The charming former Laos capital of Luang Prabang has fiercely guarded its religious traditions for centuries. Yet, the UNESCO town’s biggest test may still lie on the horizon.

So now we find ourselves in Laos. We took the slow boat from the Thai border down the Mekong and ended up here in Luang Prabang, which by all accounts is an extraordinary place.

Like a lot of other travelers we’ve met, we knew very little about Laos before coming here. We had few preconceived notions or expectations given Laos’ relative obscurity—but what a relaxing and breathtaking place so far.

Every Laotian we’ve met has been incredibly kind and seemingly sincere—even tuk-tuk drivers are courteous! The scenery is amazing too—lush green hills and red clay banks sloping toward the Mighty Mekong.

The town of Luang Prabang is also quite the surprise. We are staying in the historic UNESCO quarter near the famous almsgiving temple.

It is one of the most peaceful and quiet towns we’ve visited in Southeast Asia.

The roads are lined with French-influenced guesthouses and restaurants, brick sidewalks, and tamarind trees.

Local children play in the streets in the evening and you can stroll around the old town free of hard-selling touts, save for the low-key woman on the street corner asking “Massage Madame?” or the random sketchy Lao dude passing you on the street whispering “waterfall tour, smoke-smoke, joint?” outside of the boutique artist gallery and bookshop.

Luang Prabang became a UNESCO World Heritage site in 1995, and, as you might expect, is a truly remarkable town.

“Luang Prabang is an outstanding example of the fusion of traditional architecture and Lao urban structures with those built by the European colonial authorities in the 19th and 20th centuries. Its unique, remarkably well-preserved townscape illustrates a key stage in the blending of these two distinct cultural traditions.”

Luang Prabang was its own kingdom for centuries until fairly recently. When the French annexed the country, they recognized Luang Prabang as the royal residence of Laos, and when Laos gained independence, the king of Luang Prabang became the head of state of the Kingdom of Laos, ruling until communist forces seized the city in 1975.

As such, the city has long been the site of numerous significant temples and in many ways, today still serves as the spiritual epicenter of the country.

Consequently, saffron-clad monks are a common sight throughout the city. 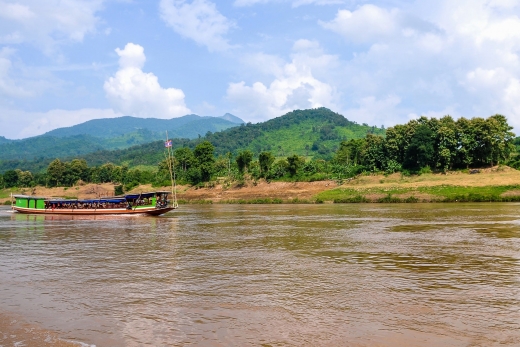 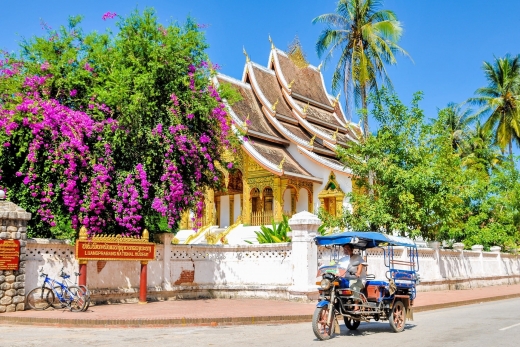 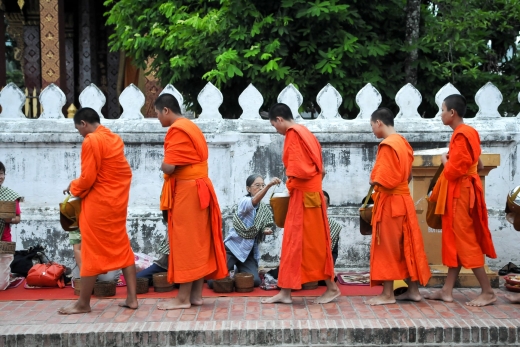 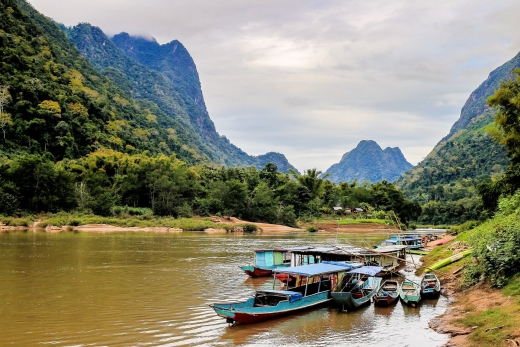 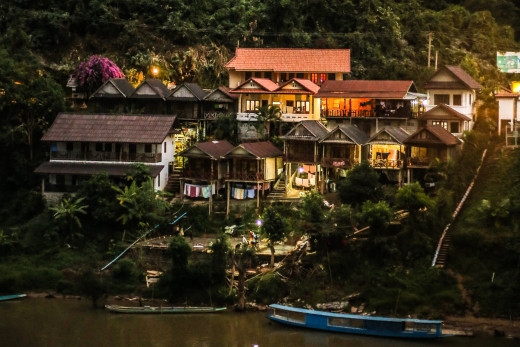