Exploring evocative Fort São Sebastião, the oldest standing fort in Sub-Saharan Africa and home to the oldest European structure in the Southern Hemisphere.

Fort Sao Sebastiao on Ilha de Mocambique may initially seem like an unlikely contender for world’s oldest anything. Yet the fact that this fort has outlasted all others in Sub-Saharan Africa is a testament to the confounding history of Mozambique. Visiting this surprisingly deserted and supremely evocative 500-year-old bastion is like stepping into another realm.

In the late 15th century, Portuguese explorer Vasco da Gama landed on Sultan Ali Musa Mbiki’s small island of Arab shipbuilders. Within a decade, the Portuguese took control of the island and named it in honor of the deposed sultan: Moçambique. By the close of the 16th century, Moçambique would become the capital of Portuguese East Africa and one of the largest centers of the slave trade on the continent.

Fort Sao Sebastiao was the largest and most significant among a series of forts that guarded the strategically important island from intruders, keeping the trade of goods and people flowing for centuries.

However, the fort holds several other distinctions as well, most notably being the oldest complete fort still standing in Sub-Saharan Africa (1558), and housing the oldest European building in the entire southern hemisphere!

In addition to being a place full of history, Fort Sao Sebastiao is built against one of the most stunning backdrops anywhere.

Cover Photo: Our Lady of the Stronghold (Nossa Senhora de Baluarte) chapel, is considered the oldest European building in the southern hemisphere! 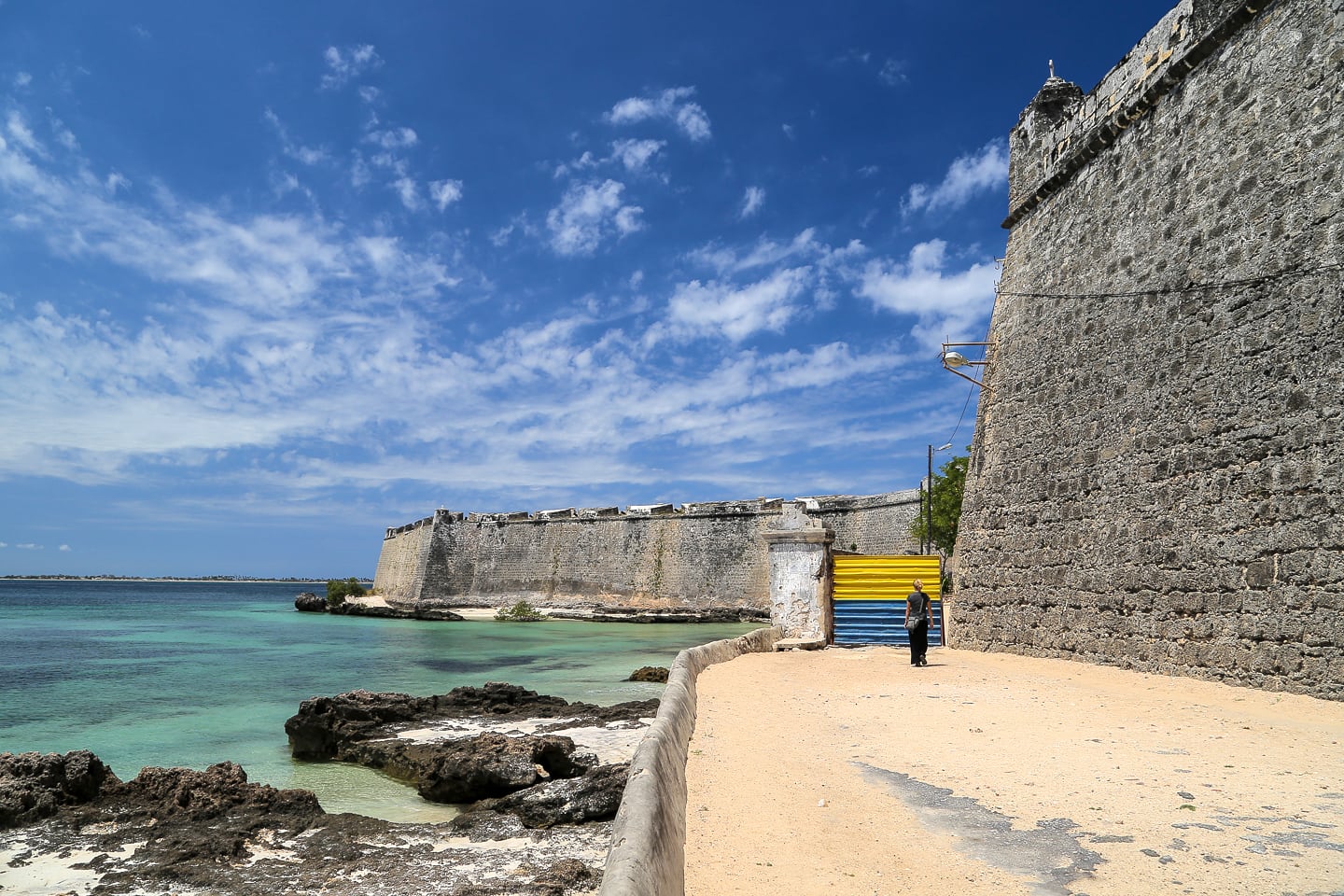 Fort Sao Sebastiao is perhaps the architectural highlight of Mozambique Island and the UNESCO heritage district. 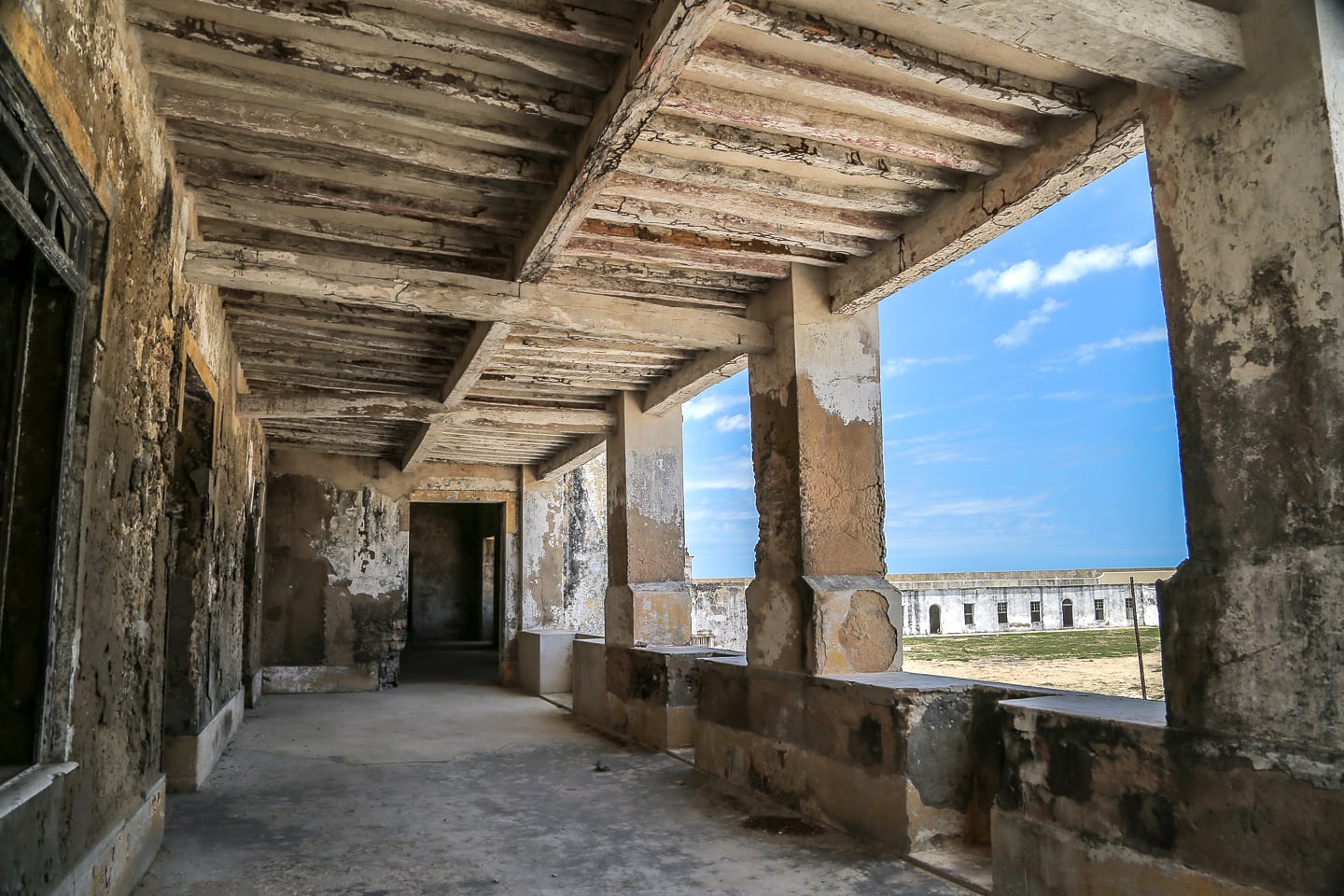 And how many other visitors are here at Fort Sao Sebastiao besides us today? Zero. 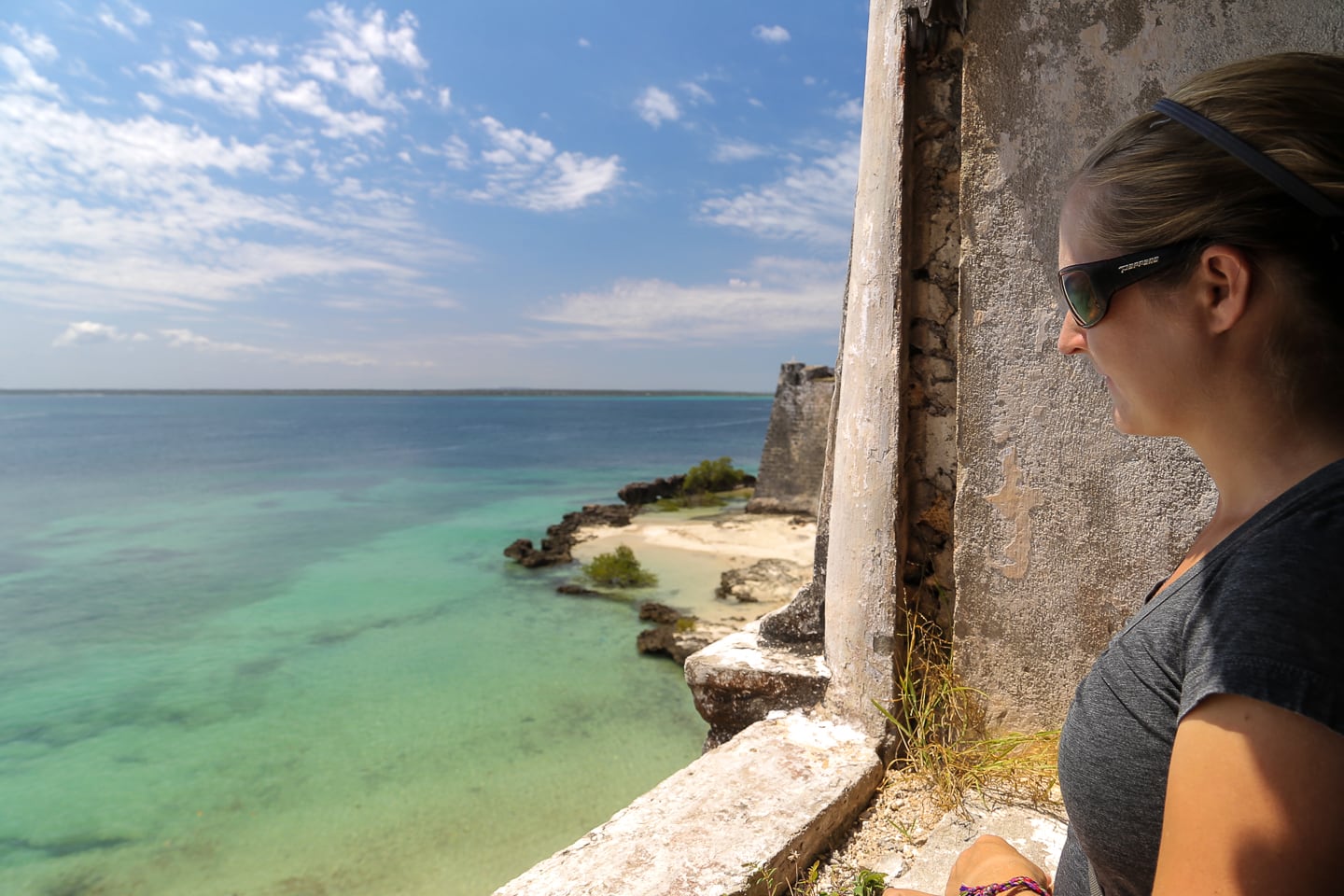 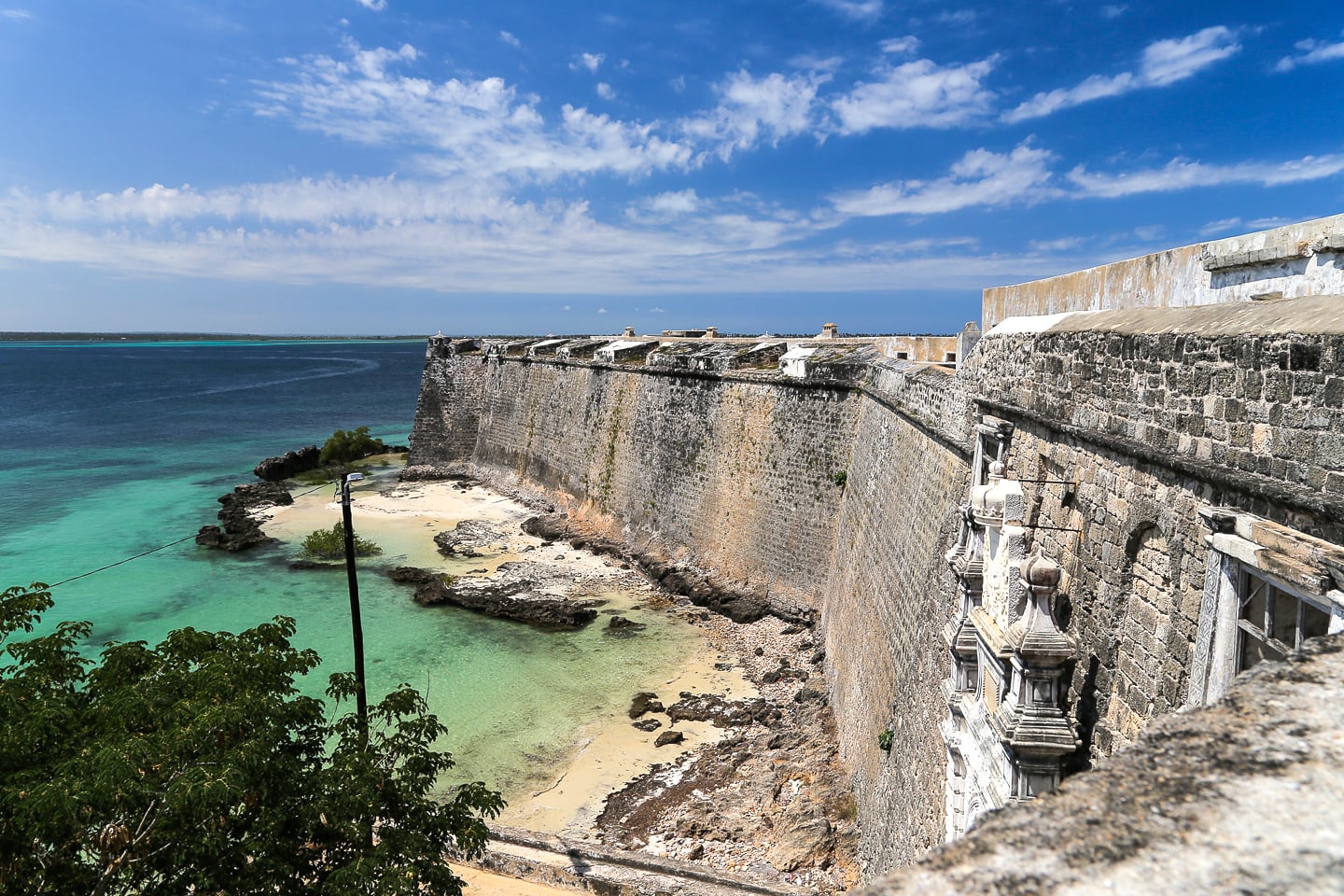 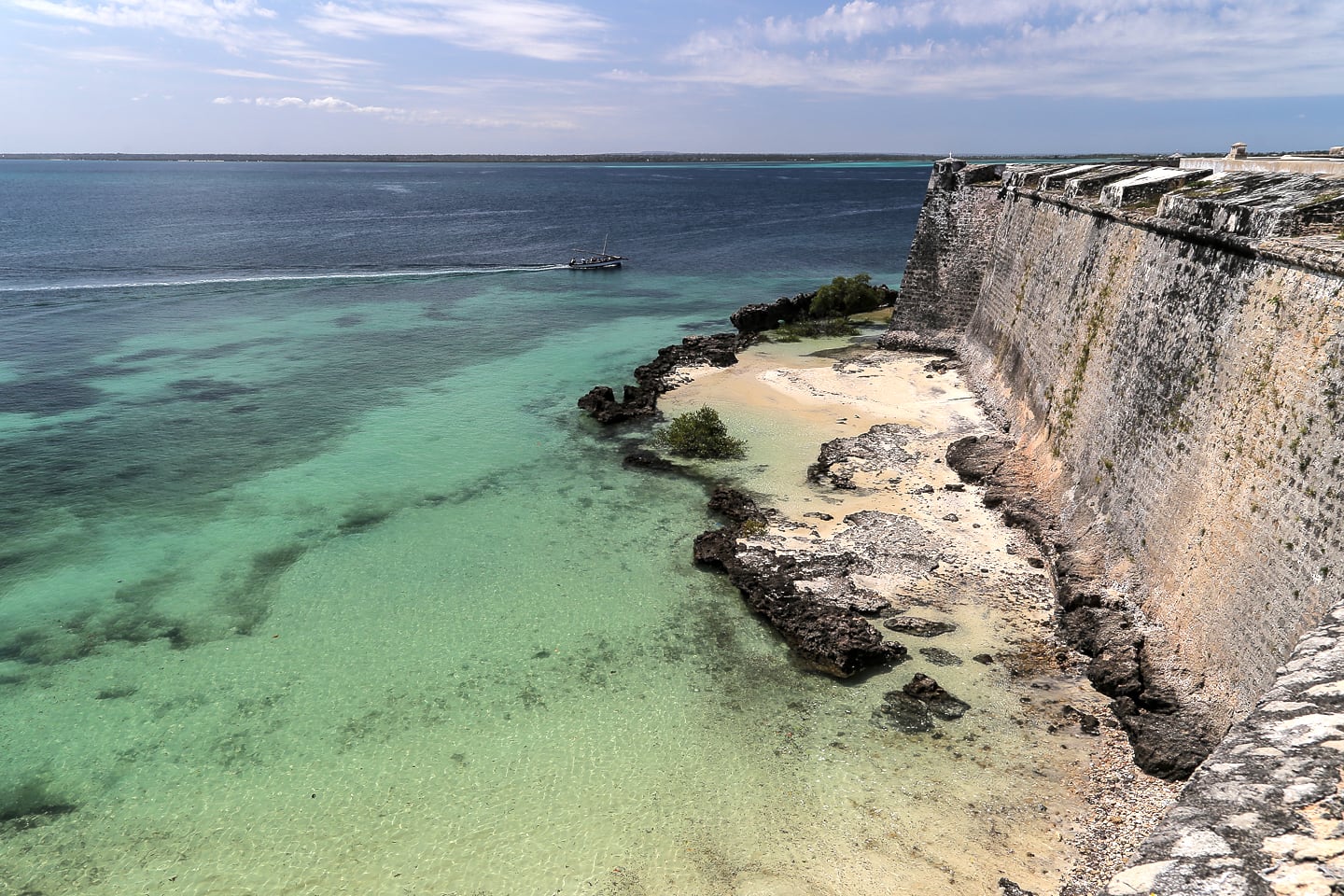 After Mozambique’s independence from Portugal in 1975, economic stagnation and civil conflict led to severe neglect and decay of the fortress. Since 2006, the site has undergone significant rehabilitation. 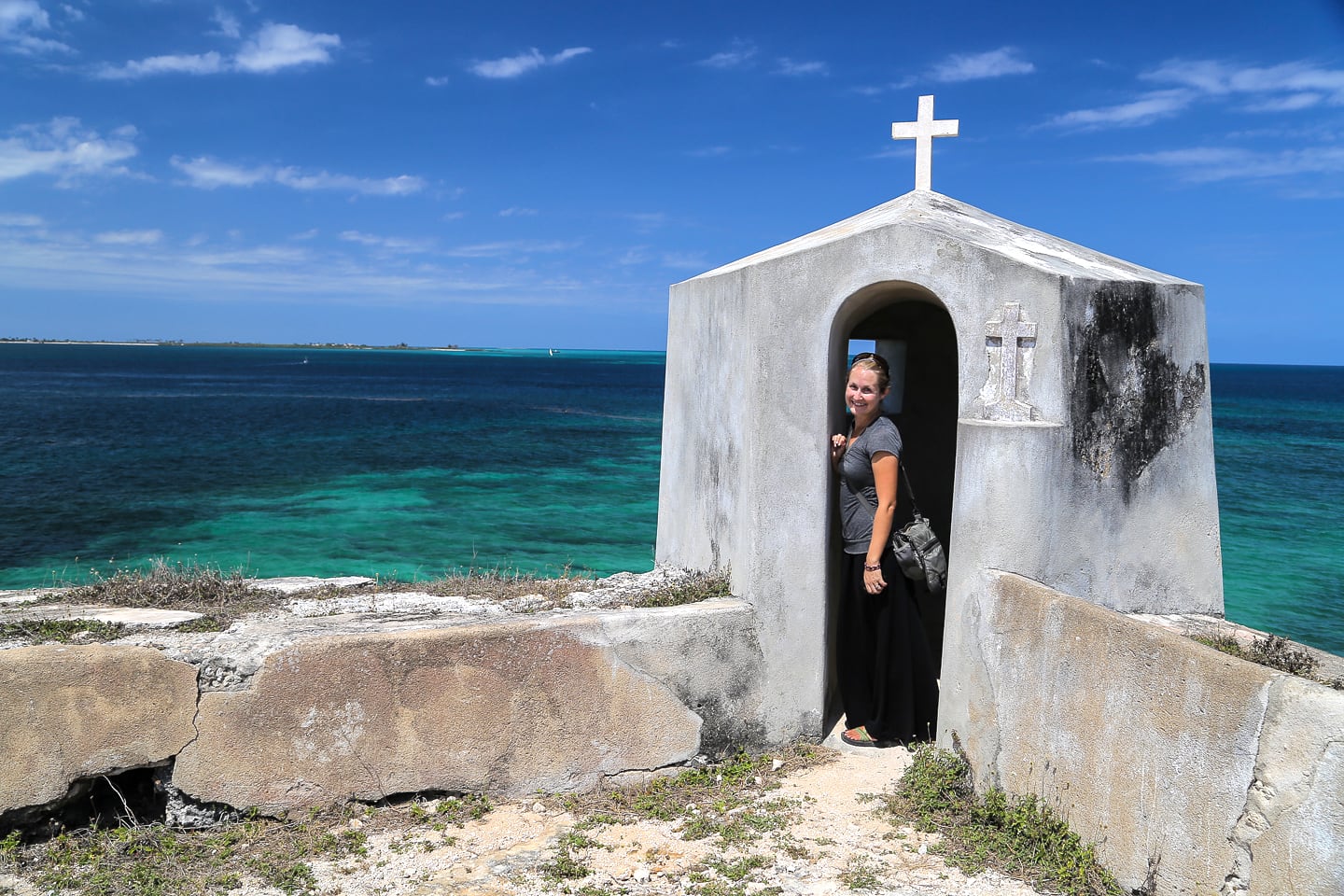 Restoration methods, however, have been a subject of controversy.

Below, one can easily spot the areas where 21st century concrete has been used to shore up the 16th century structures. The obvious concrete sealing of the rooftops is one of the more glaring examples. 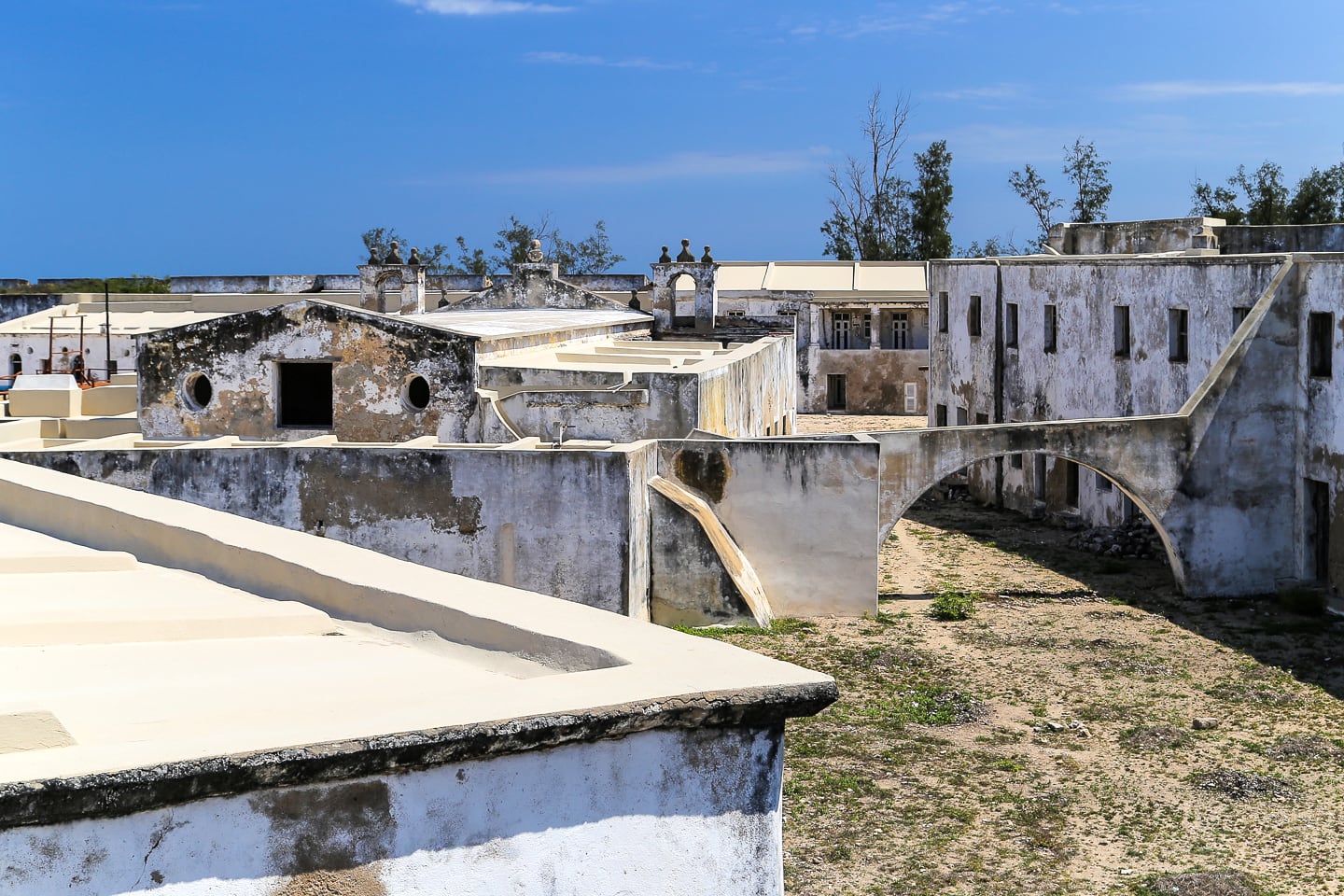 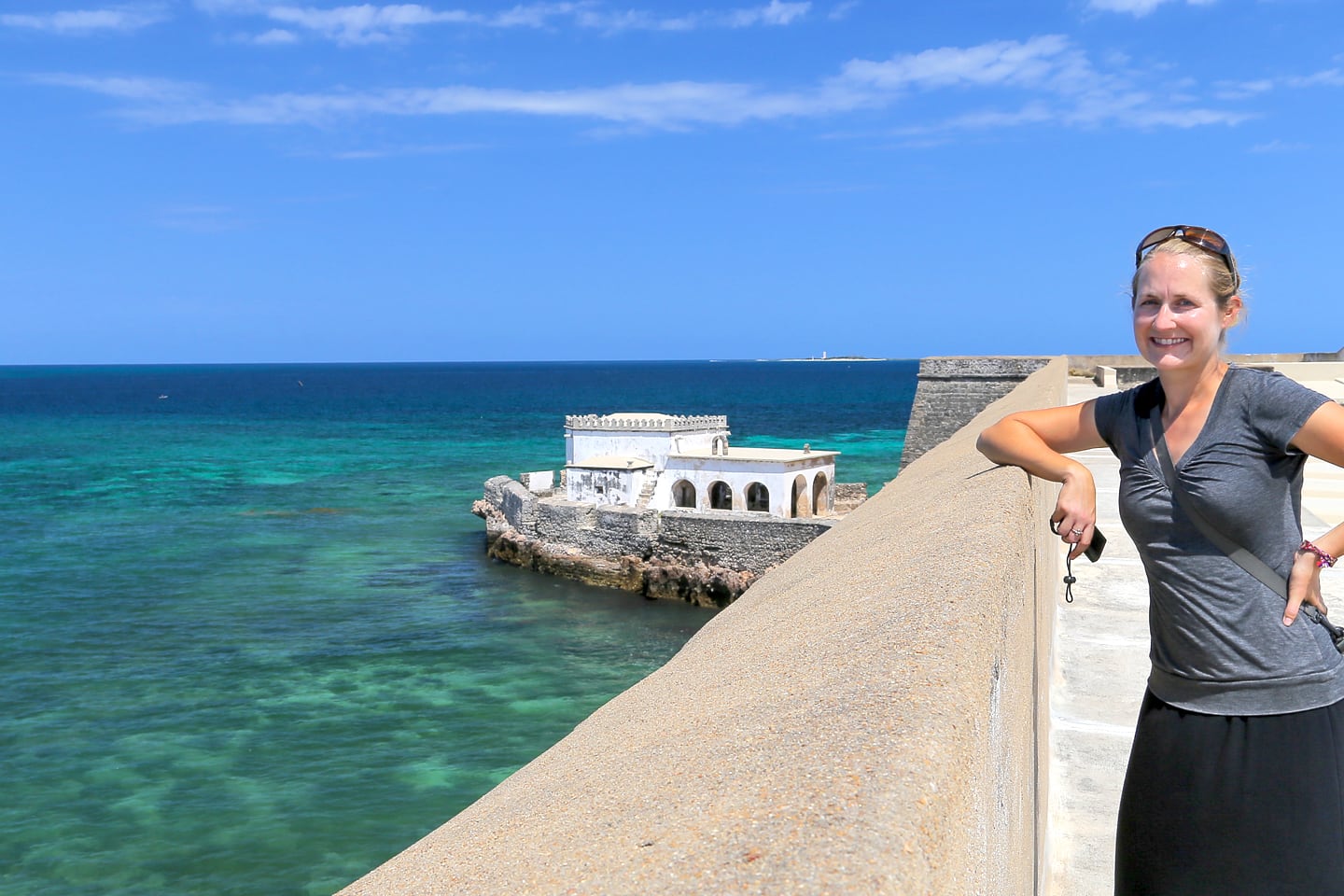 Regardless, Fort Sao Sebastiao and the sparkling azure waters surrounding it offer visitors striking imagery at every turn.

In short, this is a very special place. 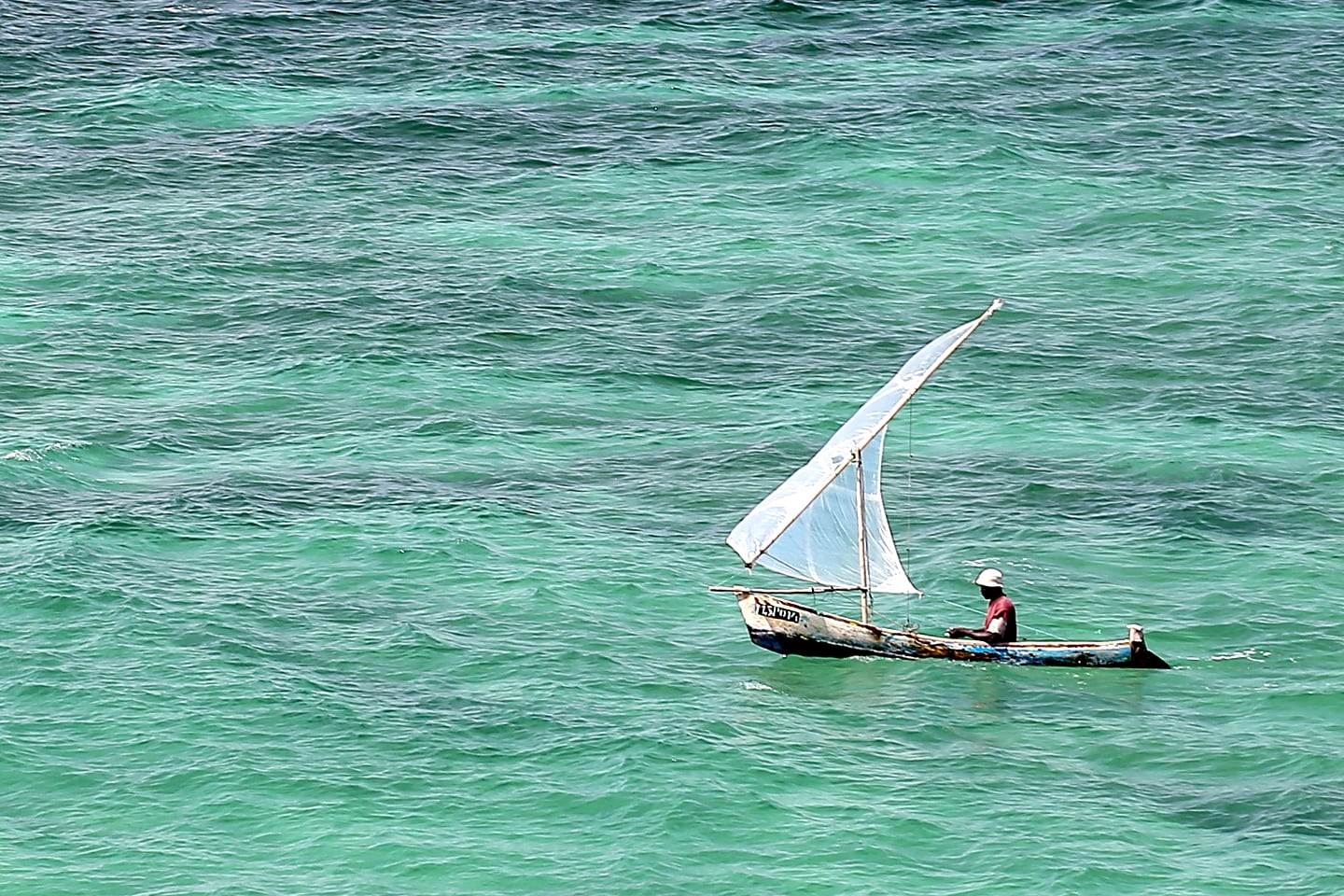 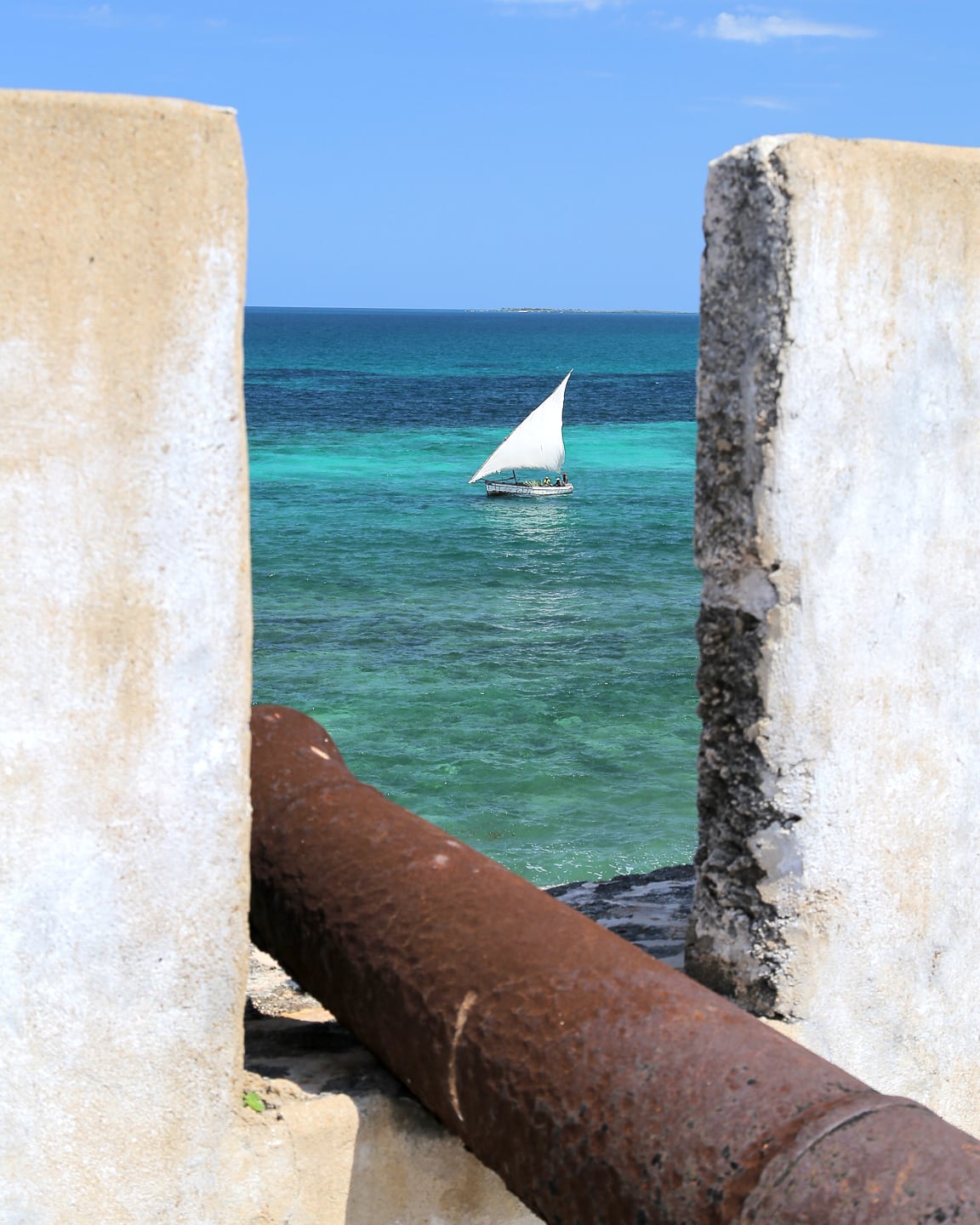 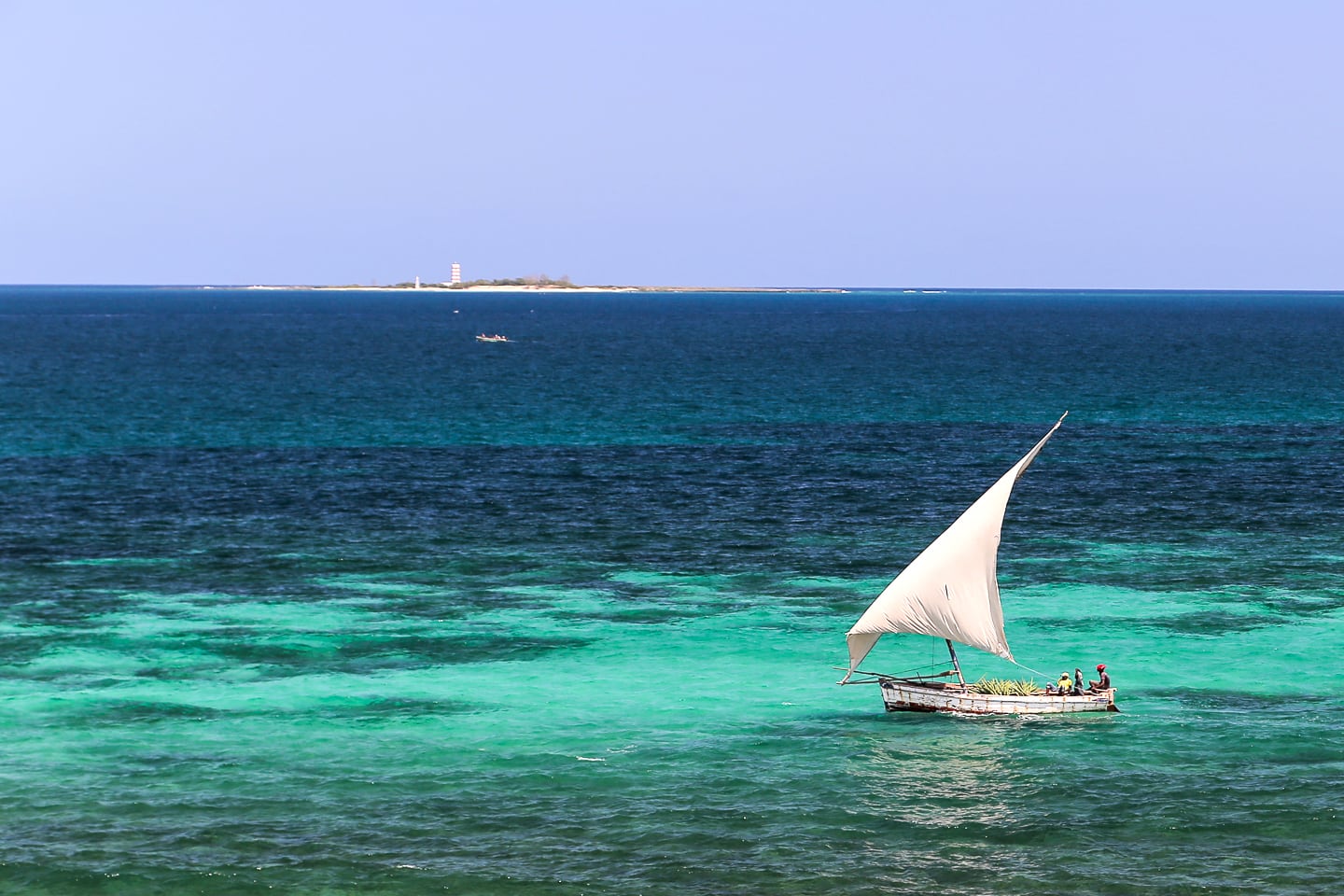 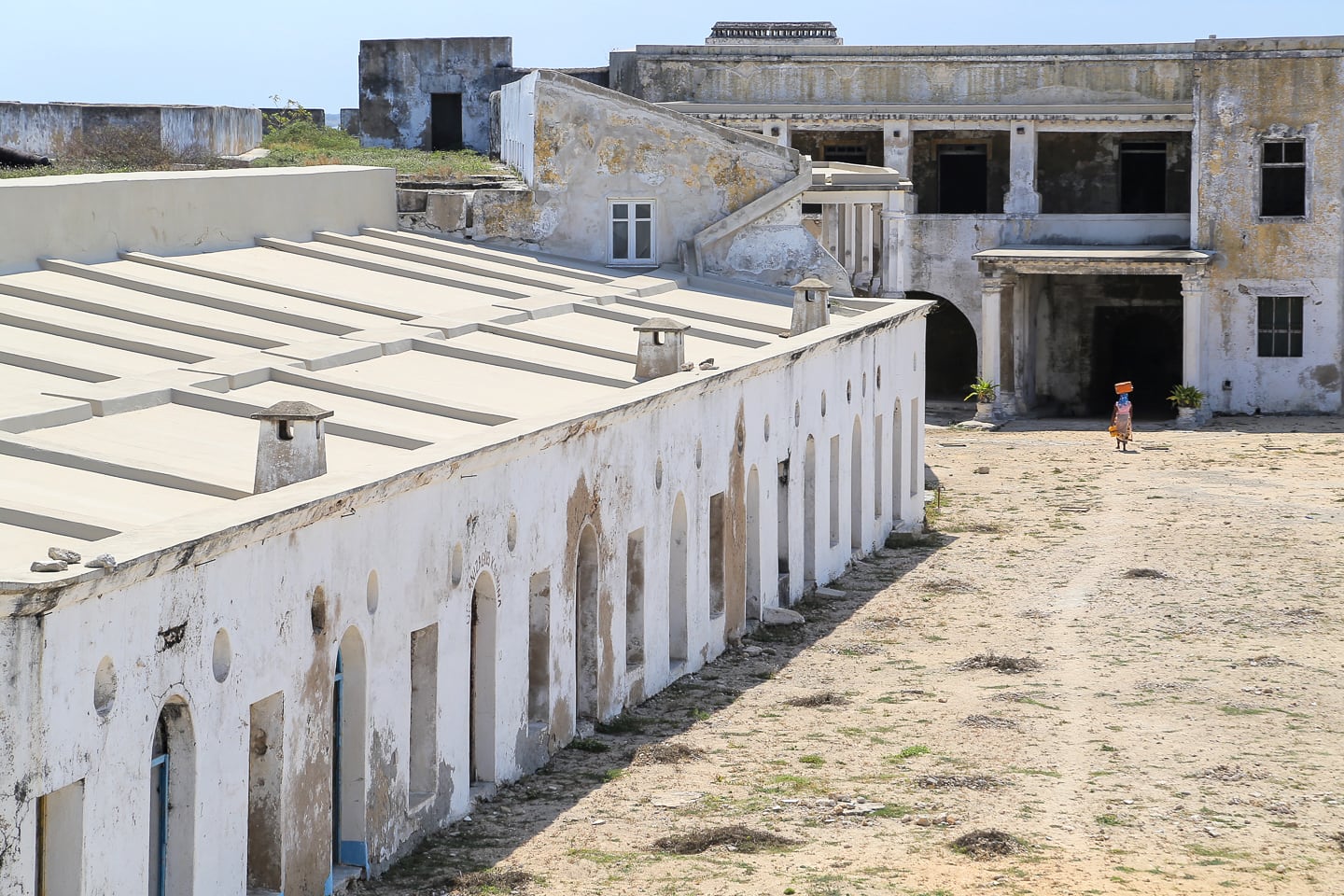 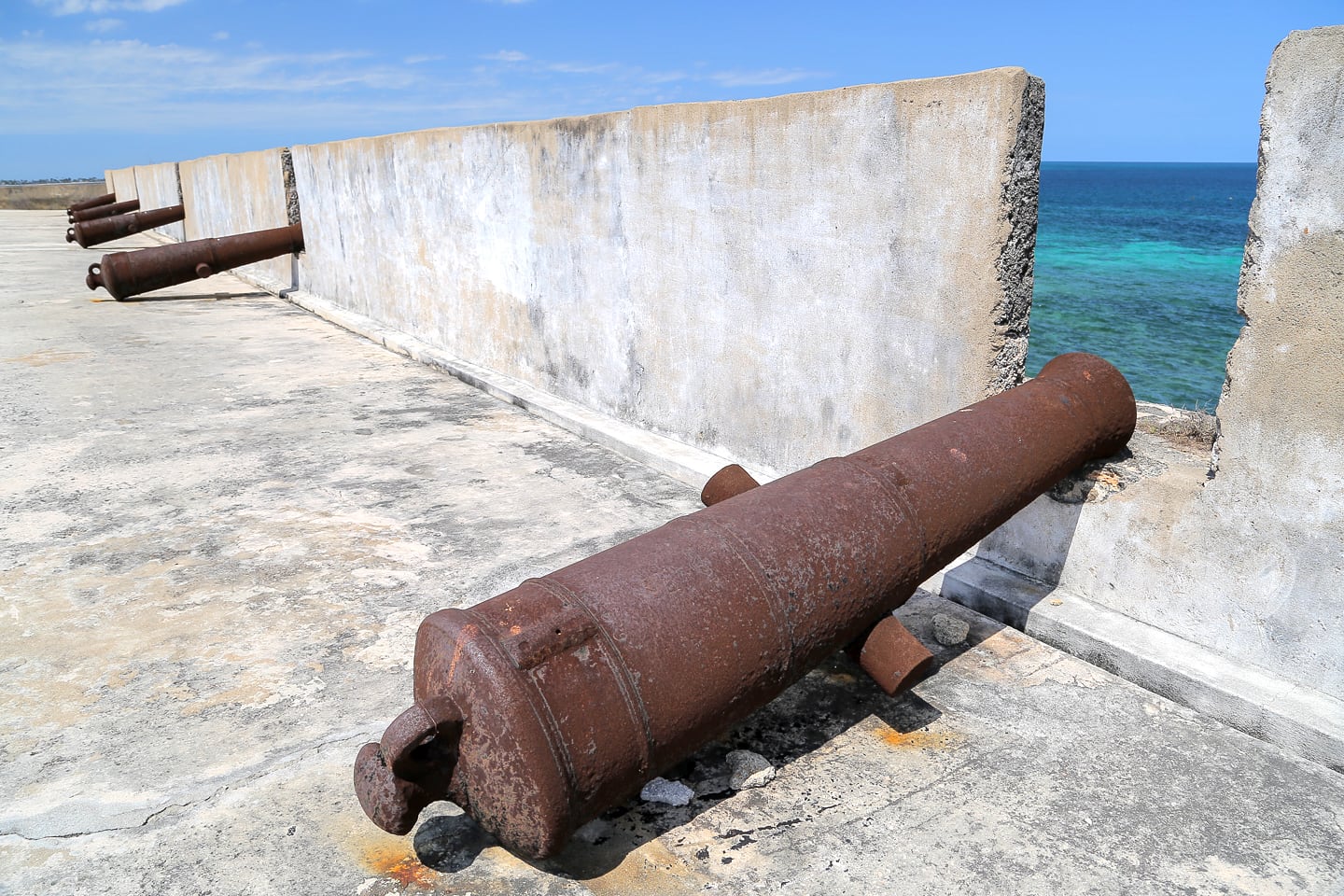 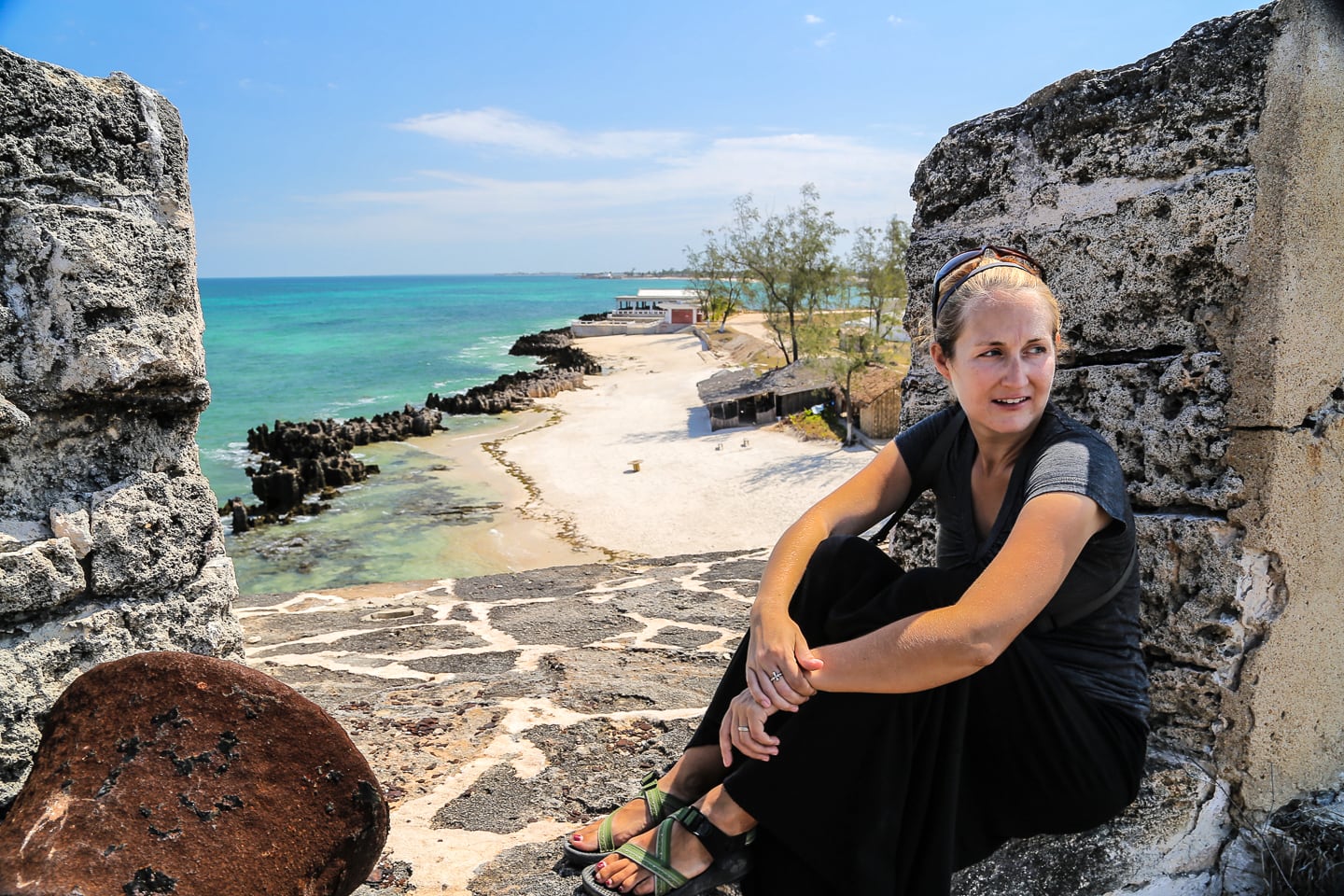 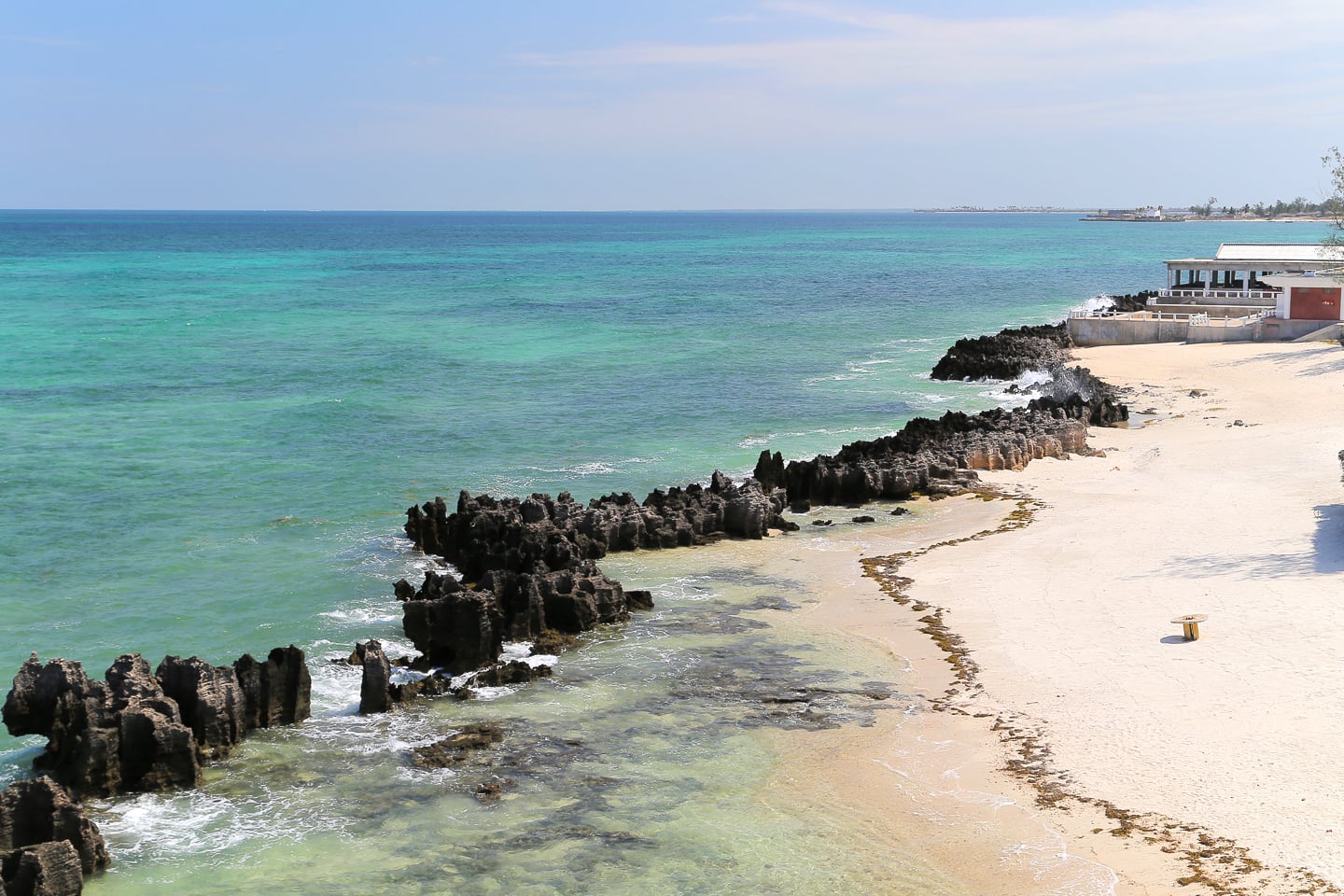 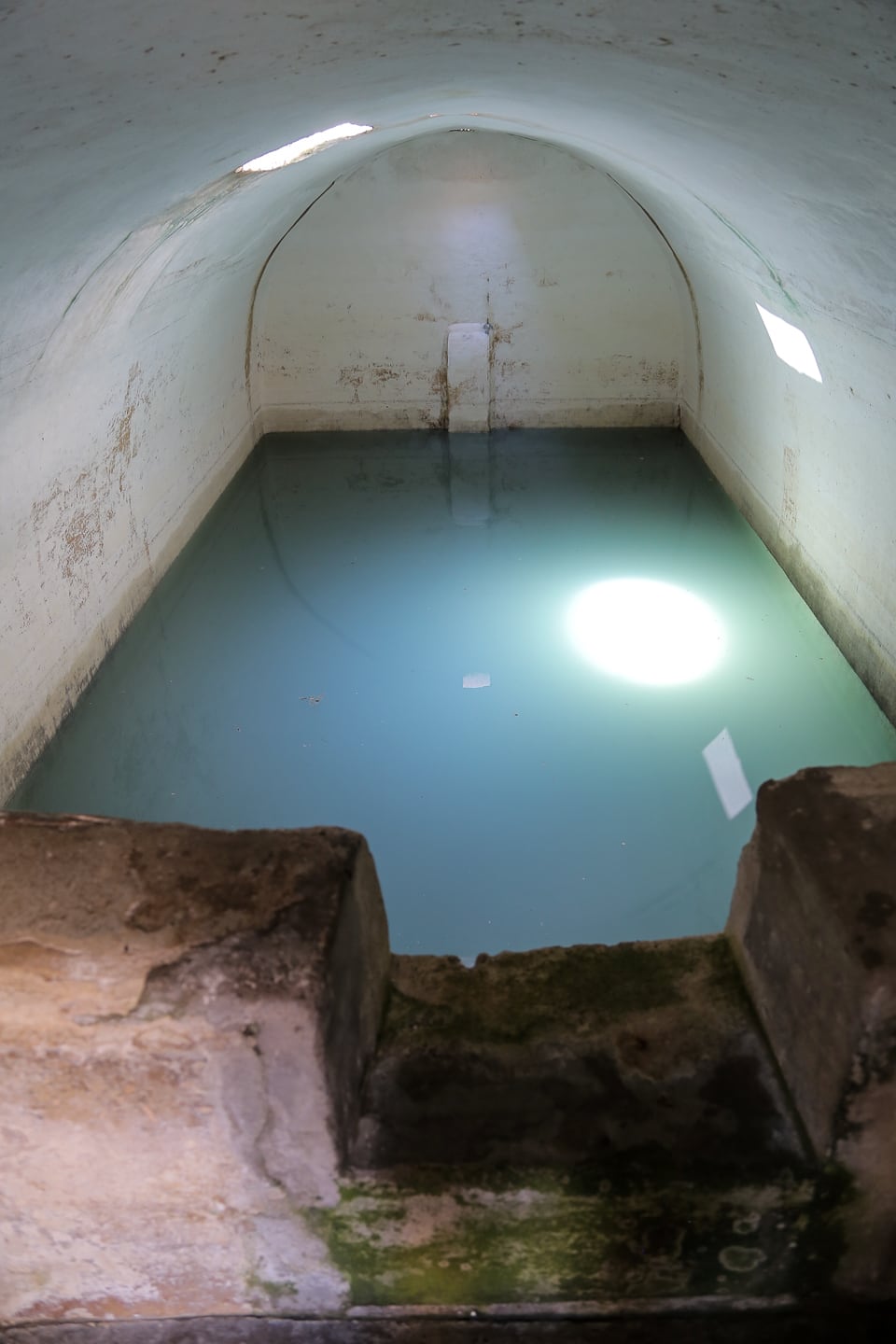 Inside the fort’s centuries old cistern. 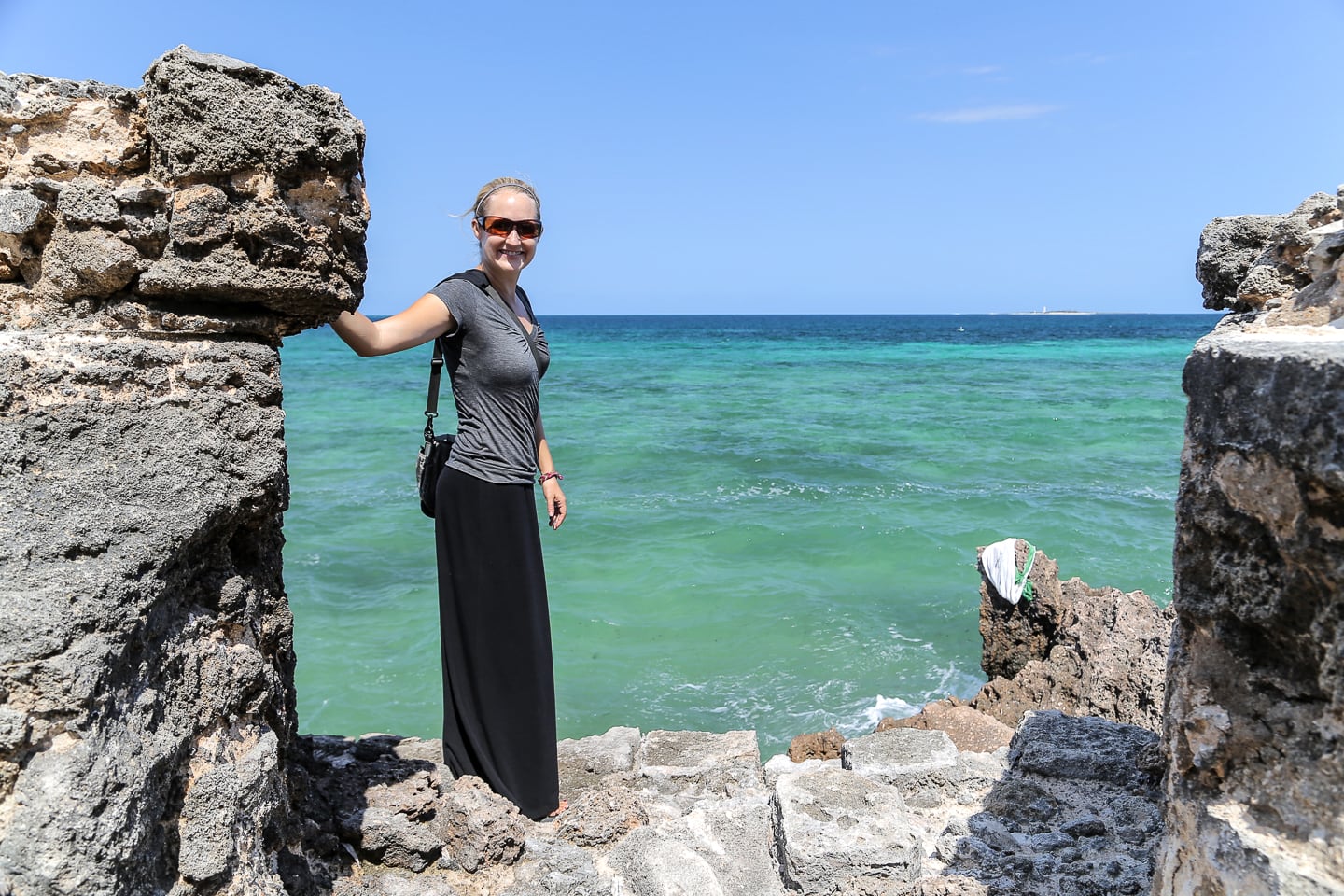 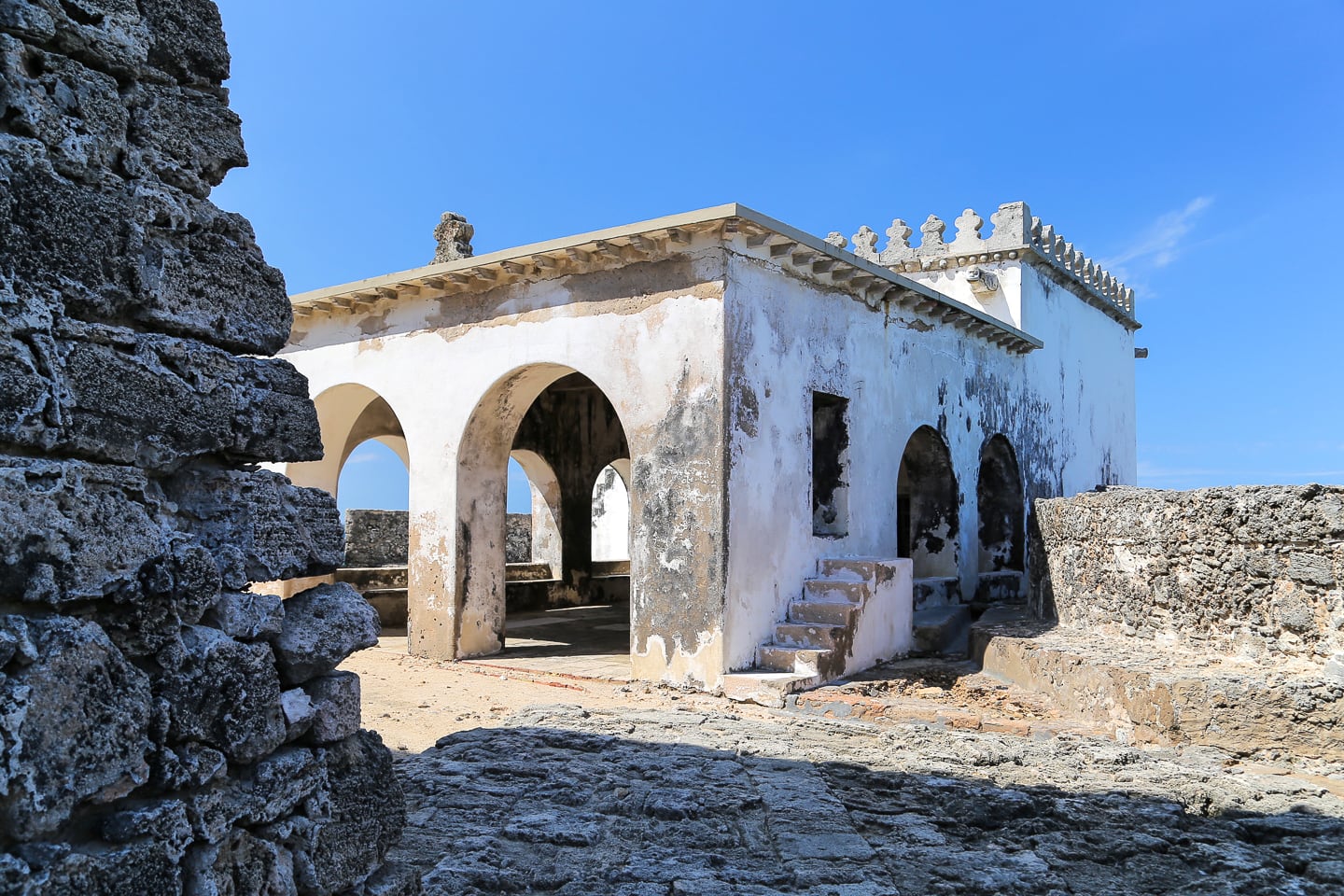 At ground level, it’s hard to imagine that the modest Our Lady of the Stronghold chapel has the distinction of being the oldest existing European structure south of the equator. 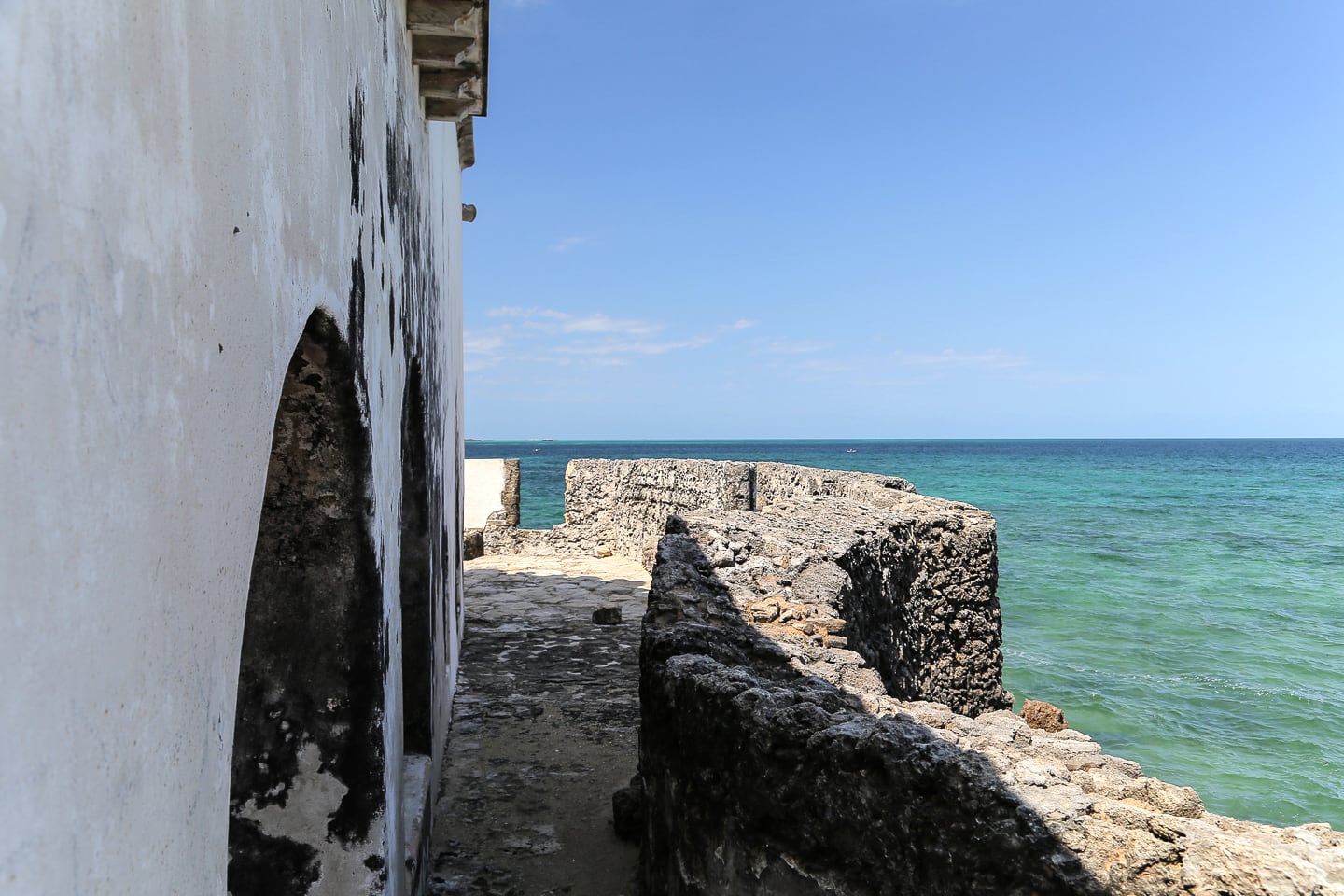 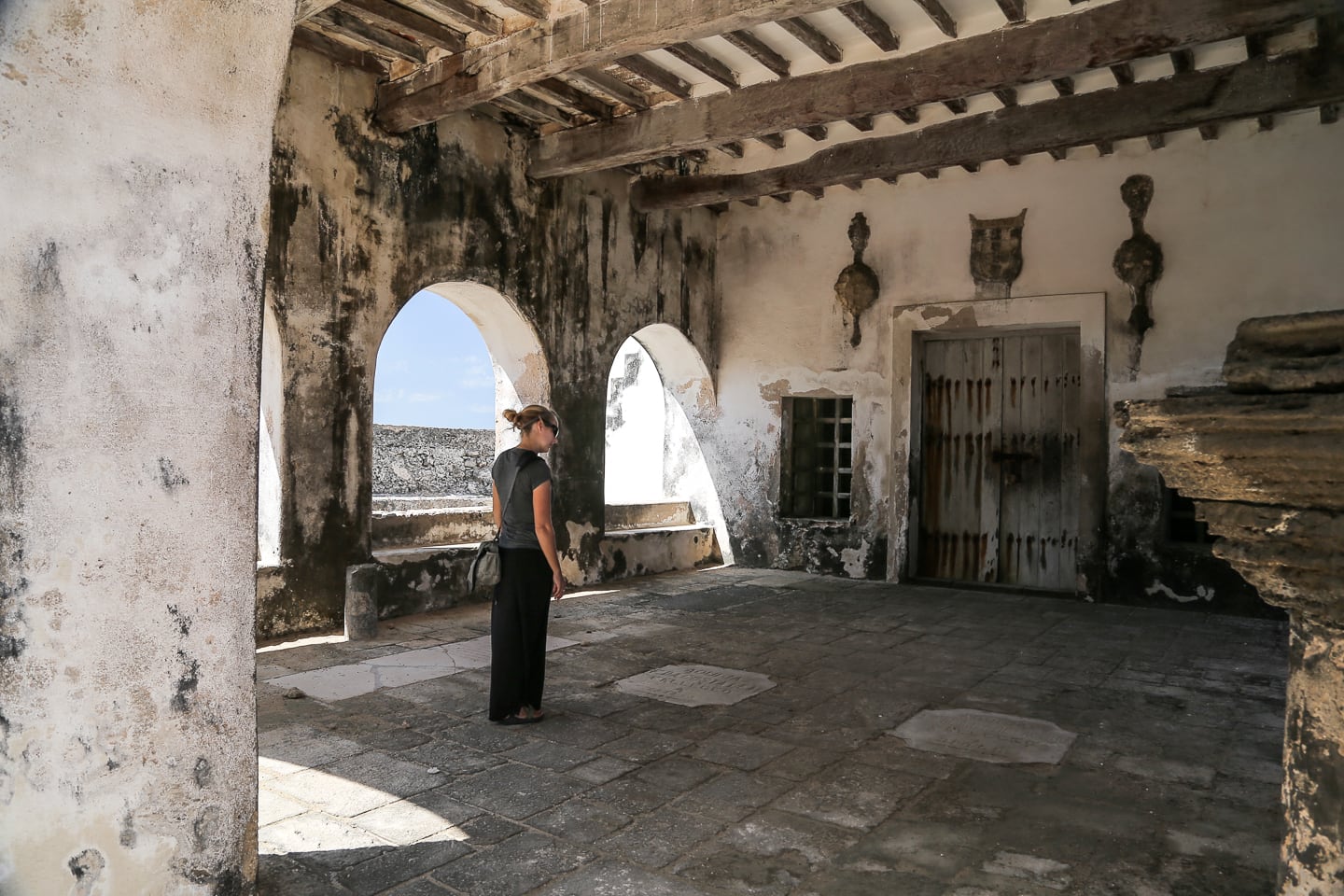 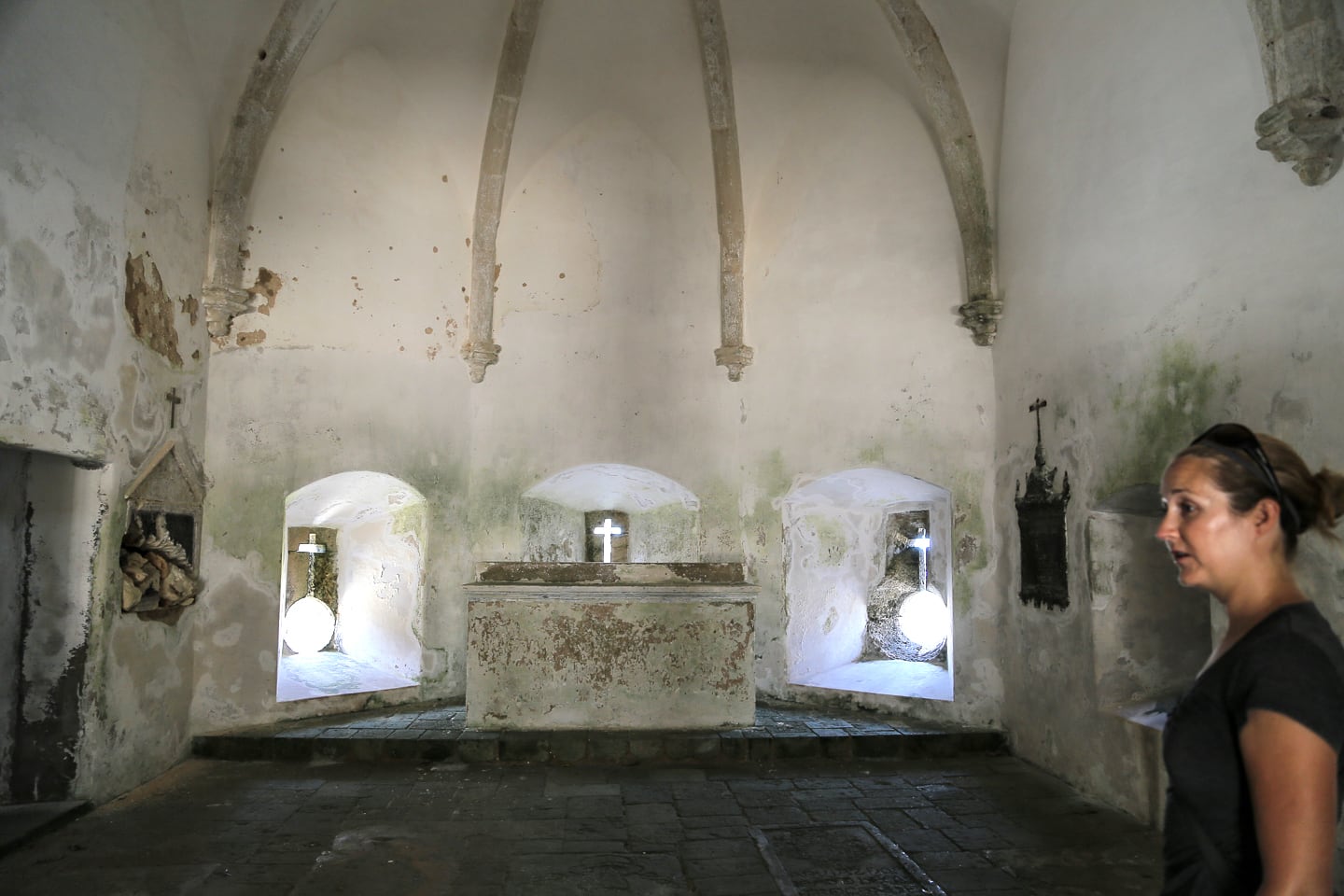 The chapel is also considered to be the finest example of Manueline vaulted architecture in Mozambique, for you architecture buffs.

I can only imagine what this place will look like twenty years from now. The big question for Mozambique Island is, will the crowds come? And if they do, what will change? 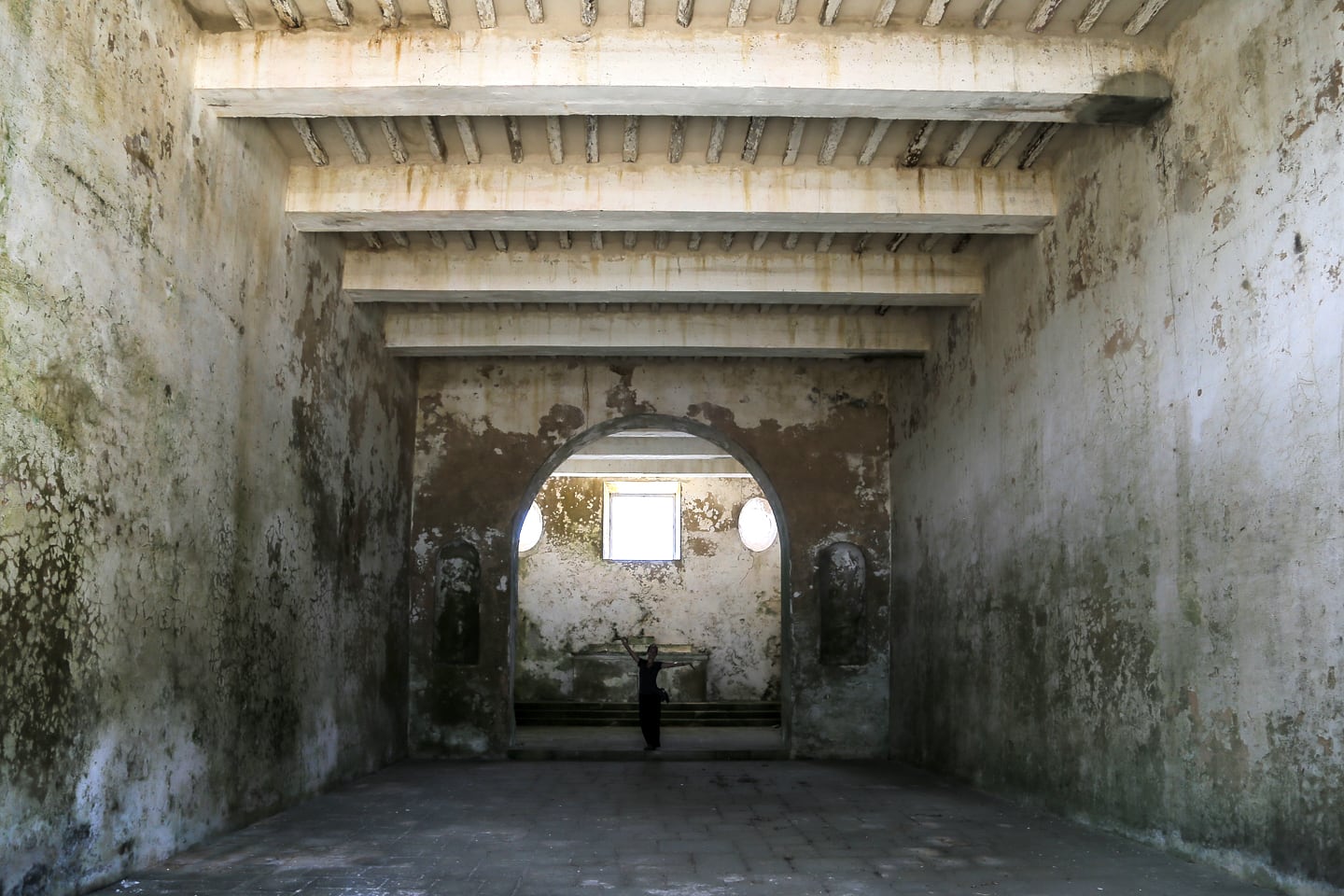 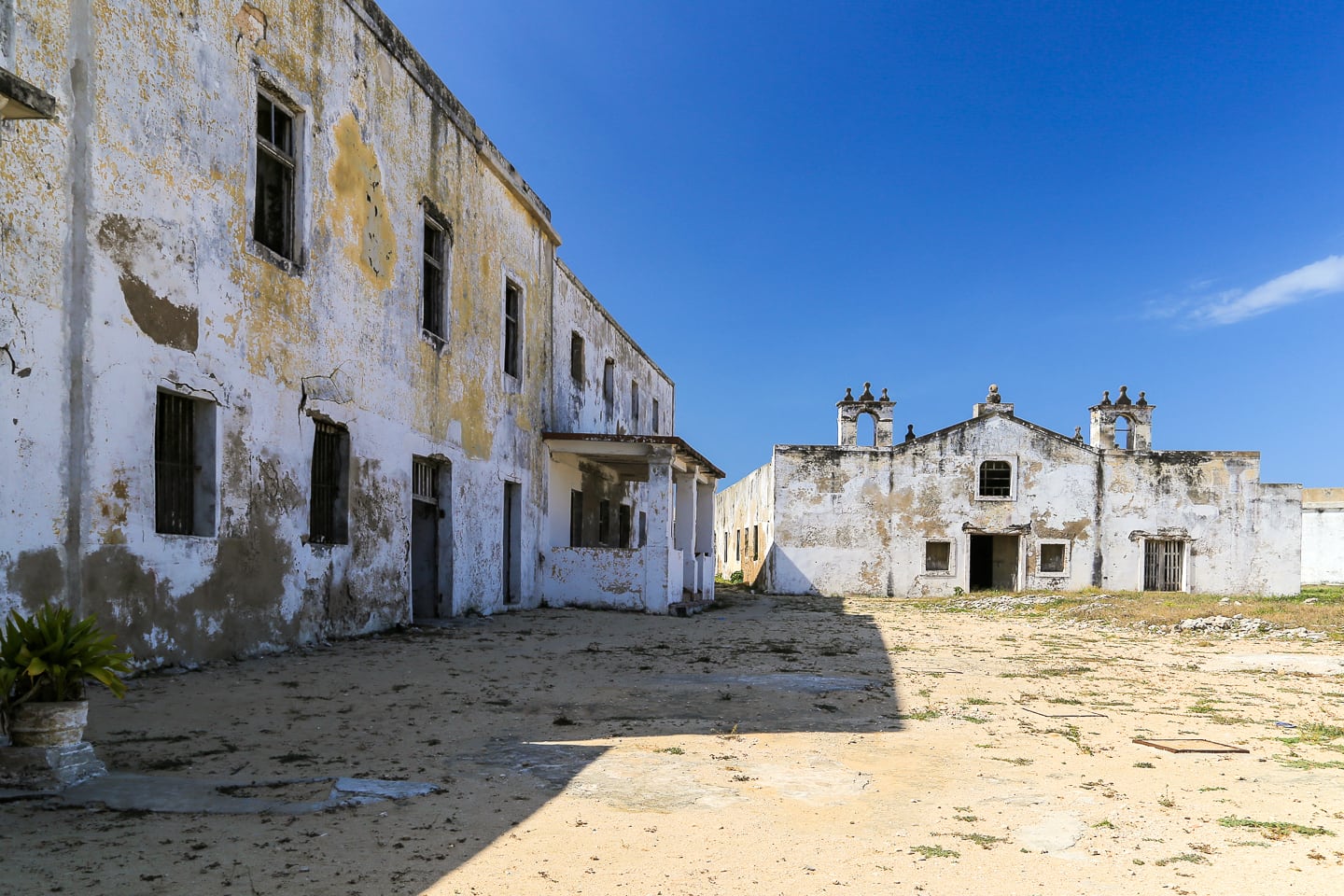 Have You Visited Fort Sao Sebastiao? 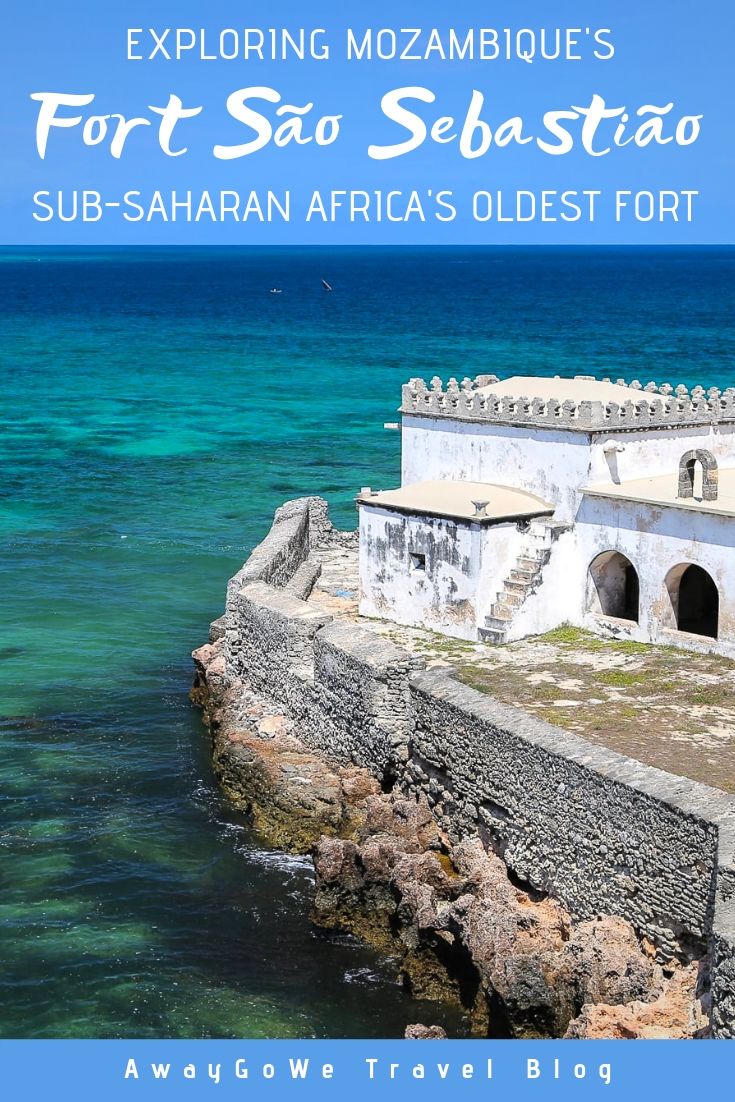