Welcoming the Monkey at LanSu

Happy Year of the Monkey! This month marks one year in Portland for us, and our second Chinese New Years celebration at Lan Su Chinese Garden in Portland […] 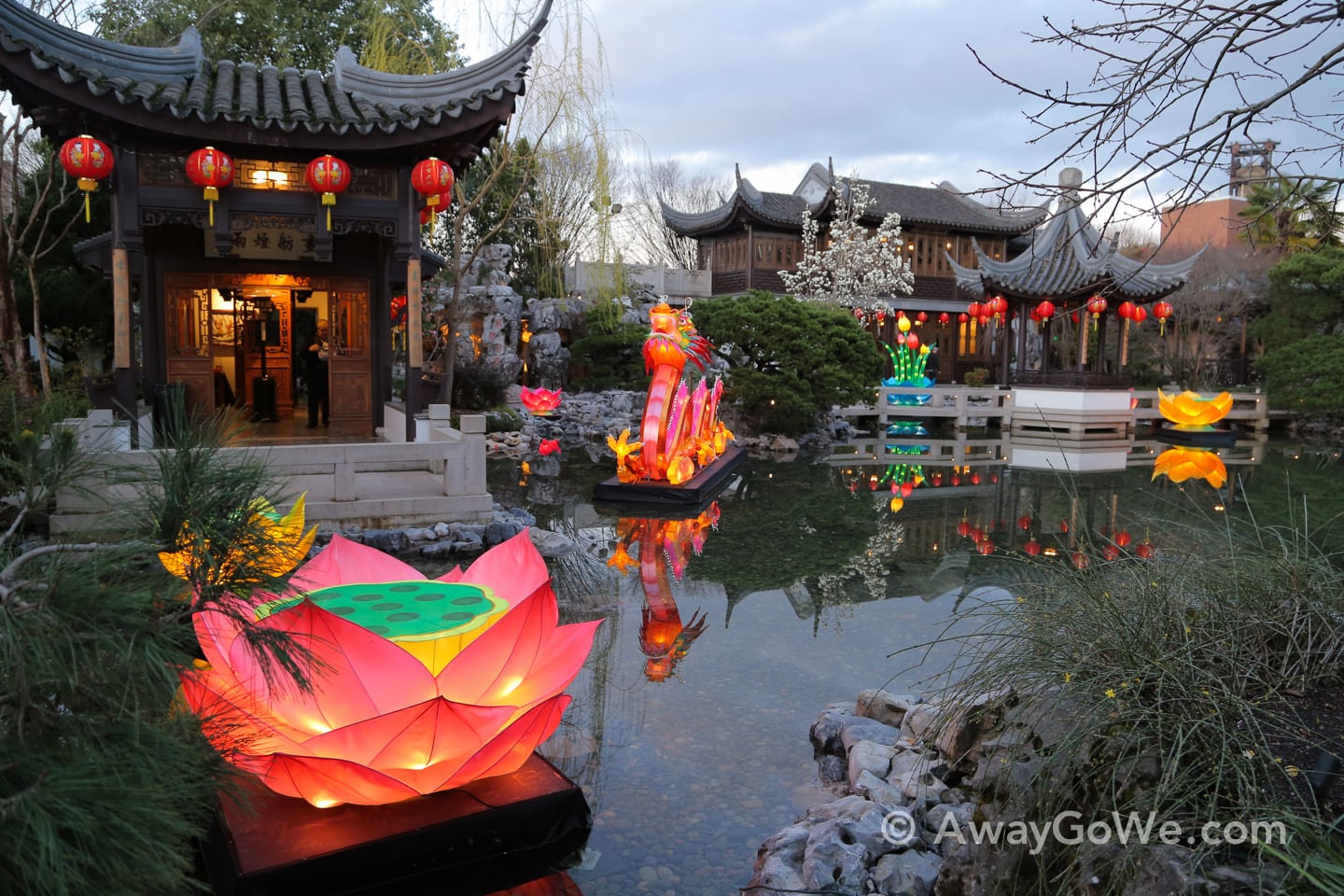 Happy Year of the Monkey!

This month marks one year in Portland for us, and our second Chinese New Year celebration at Lan Su Chinese Garden in Portland. As I explained in our last post looking back at our 2015 visits to Portland’s Chinese Garden, Lan Su is a place very near and dear to us. The New Year festivities are the biggest event of the year, so we definitely weren’t going to miss out on that.

Last year, we got general admission tickets to the Lantern Viewing, and enjoyed the event even standing in the freezing cold. This year, we decided to splurge a bit for tea room seating in the Tower of Cosmic Reflection, which, in addition to offering seating in a warm venue, also included early admission, $15 credit towards tea and snacks, and this year, access to the balcony on the second floor of the teahouse for watching the performances. Plus, we got to share this year’s festivities with a close friend who recently moved to the area.

A memorable evening worth every penny! 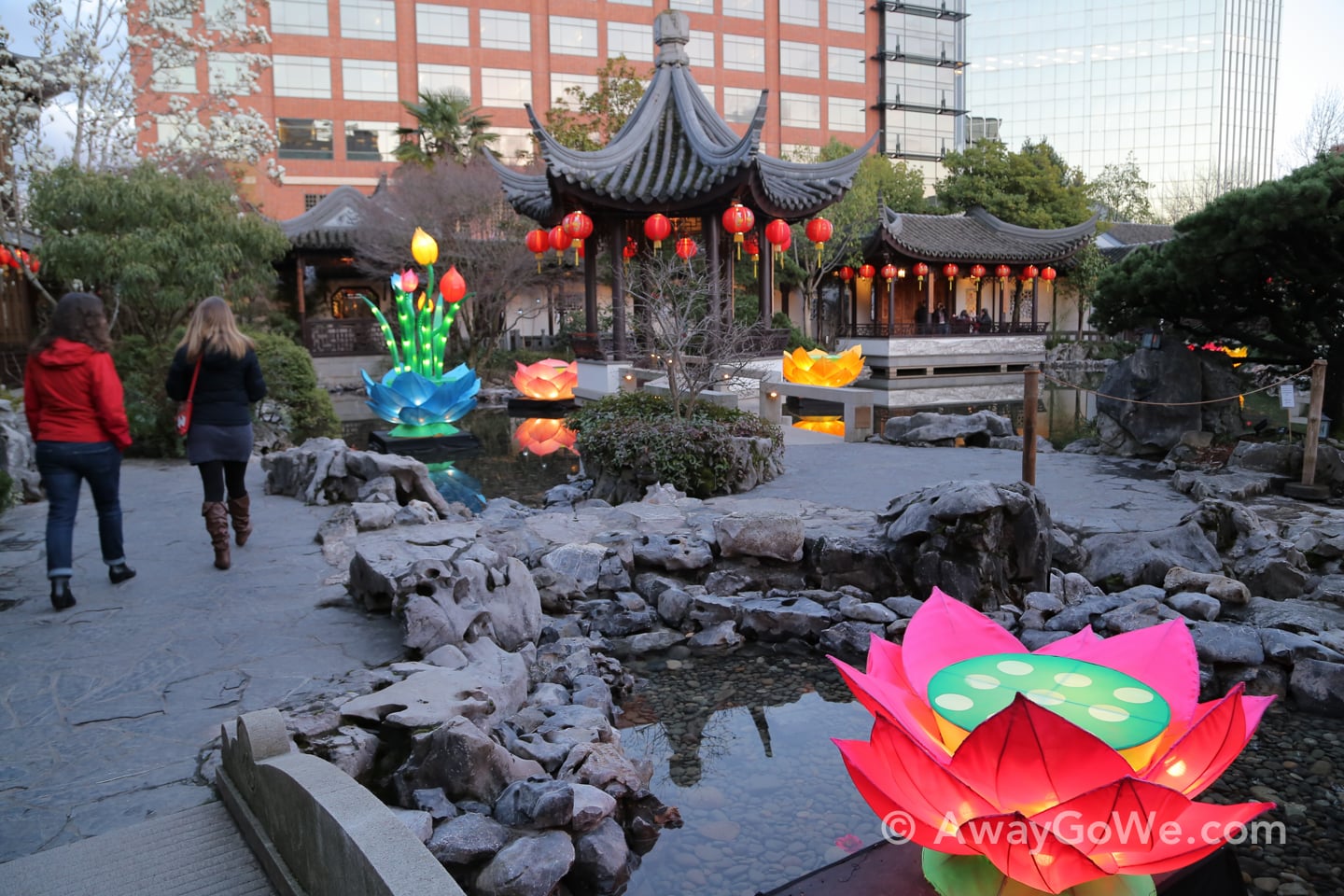 This was our first time to the garden since it re-opened after being closed for winter renovation work to the pond (Lake Zither) and to the teahouse shutters. Lan Su also got some new illuminated lantern sculptures, including giant lotus flowers and a 20 foot dragon! 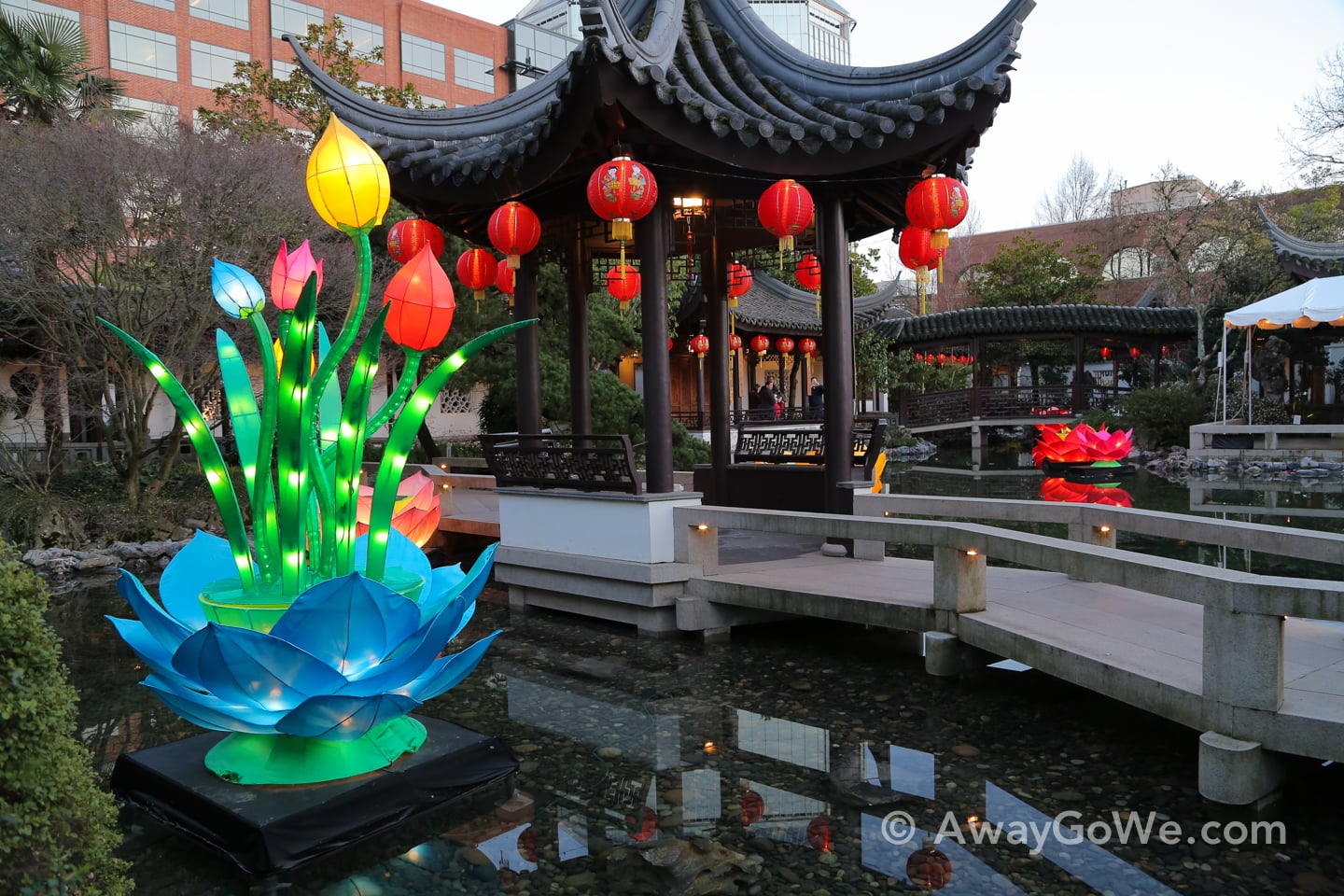 Being that our teahouse seating tickets allowed us early entry, we were able to walk around the garden without the crowd. Lake Zither looks amazing, and the teahouse shutters are really impressive — definitely worth the wait. 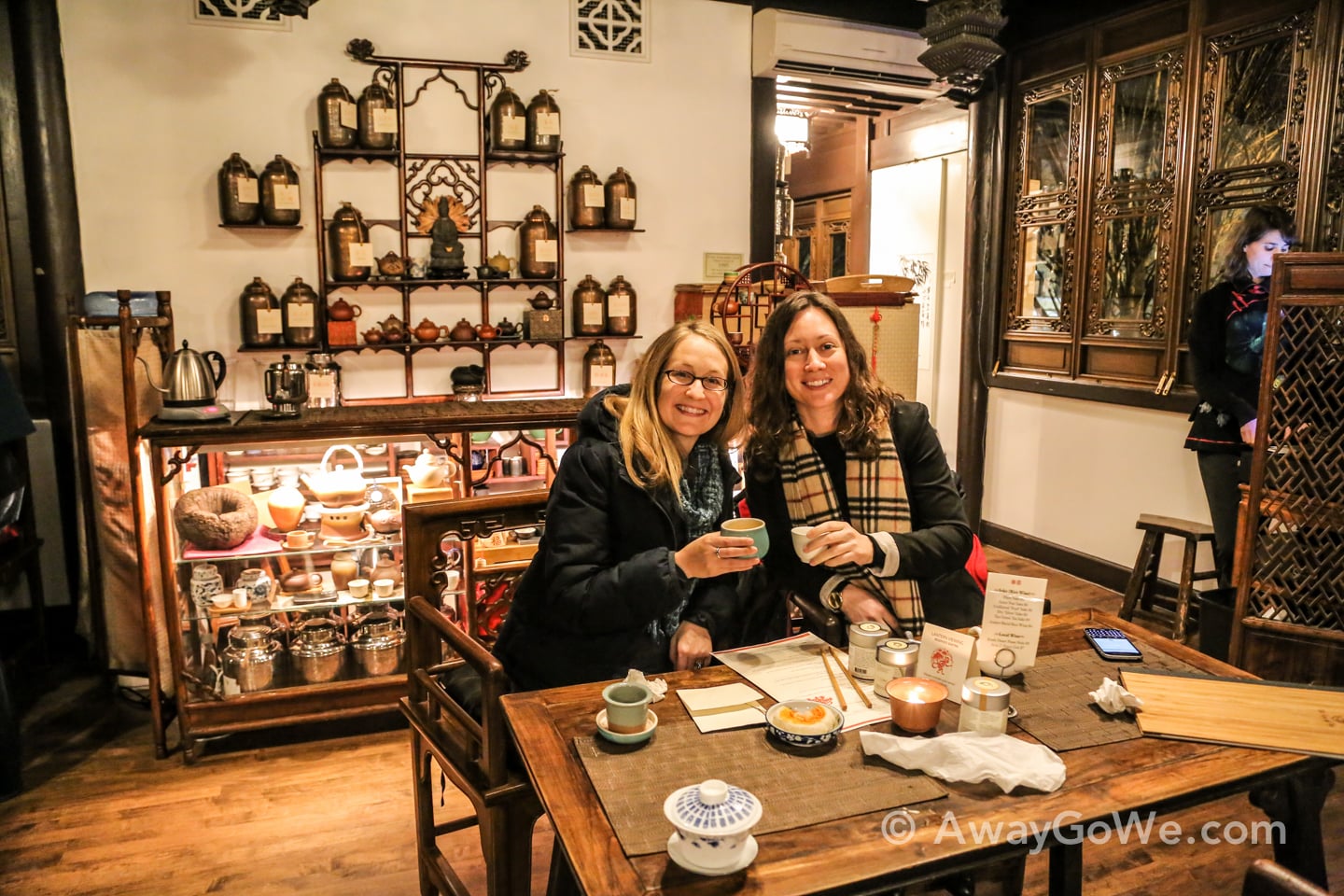 It was our first time sitting upstairs in the teahouse, which meant easy access to the adjacent balcony to catch the performances. I got my usual Dragonwell, a green tea from Hangzhou in Eastern China — rich, toasty and earthy. 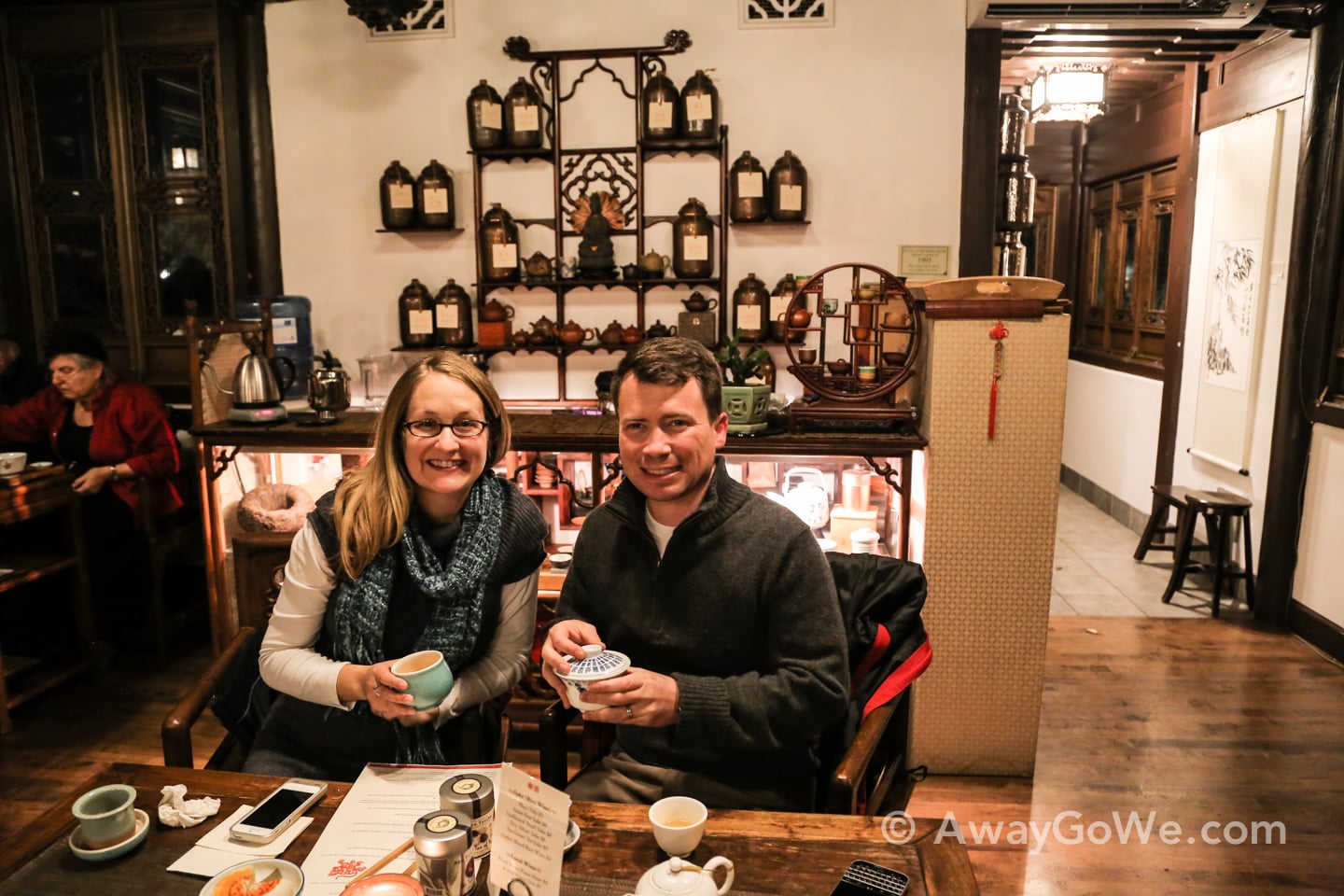 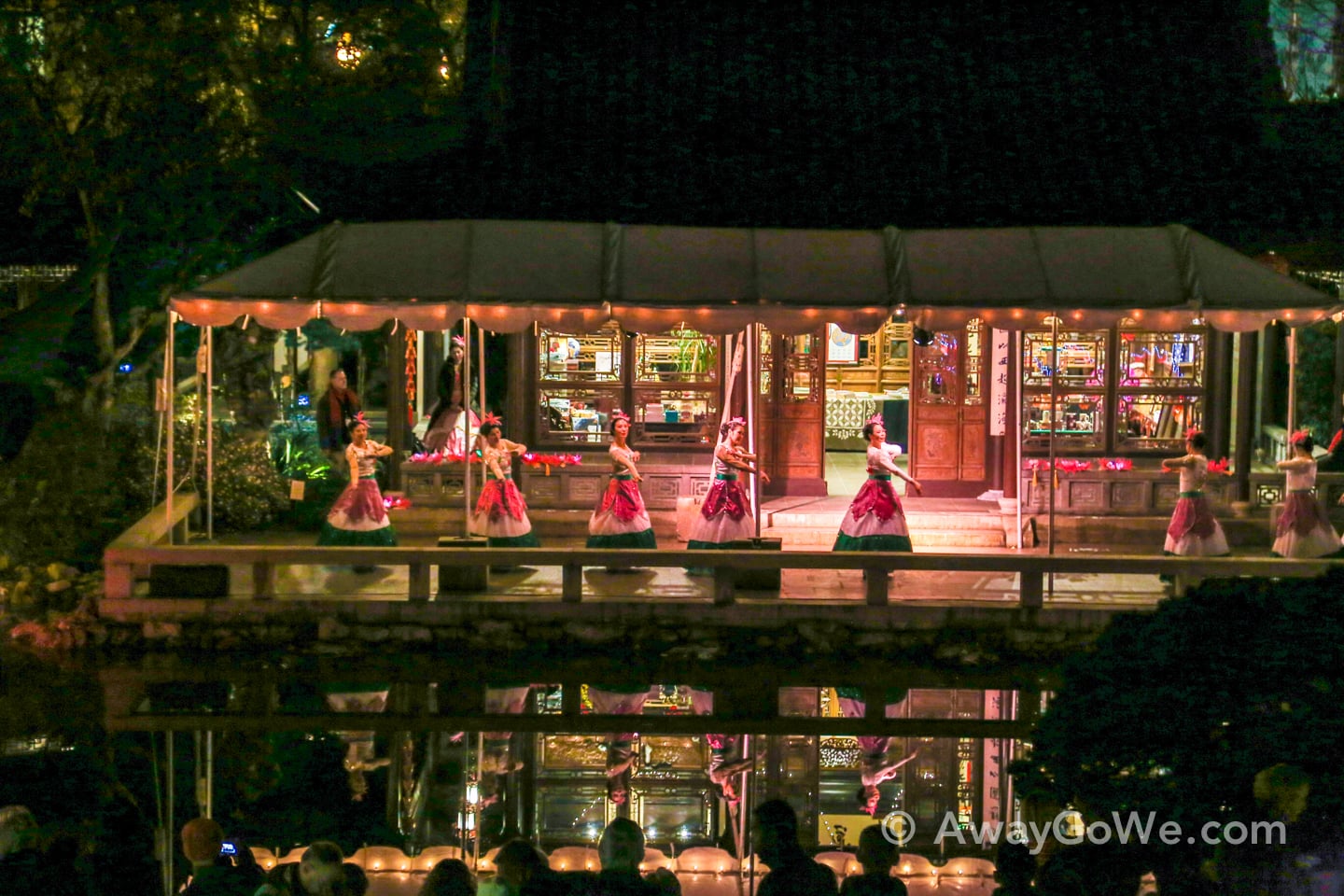 It’s easy for a lot of people who don’t know their history to point to the growing number of events such as this one in Portland as proof of Chinese cultural and economic encroachment throughout the world. Indeed, as China’s economy has strengthened (even in the face of downturns such as the current one), its influence (and tourist numbers) have increased exponentially over the past decade.

Yet, Lan Su and Portland’s Chinese cultural heritage are not so much reflections of this more recent global trend, but rather the strong historical link between China and Portland over the past 150 years. In the late 19th and early 20th century, Portland was home to the second largest Chinese-American community in North America. China and the Pacific Northwest have long been trading partners, and much of Portland’s cultural heritage and character is rooted in this shared history. 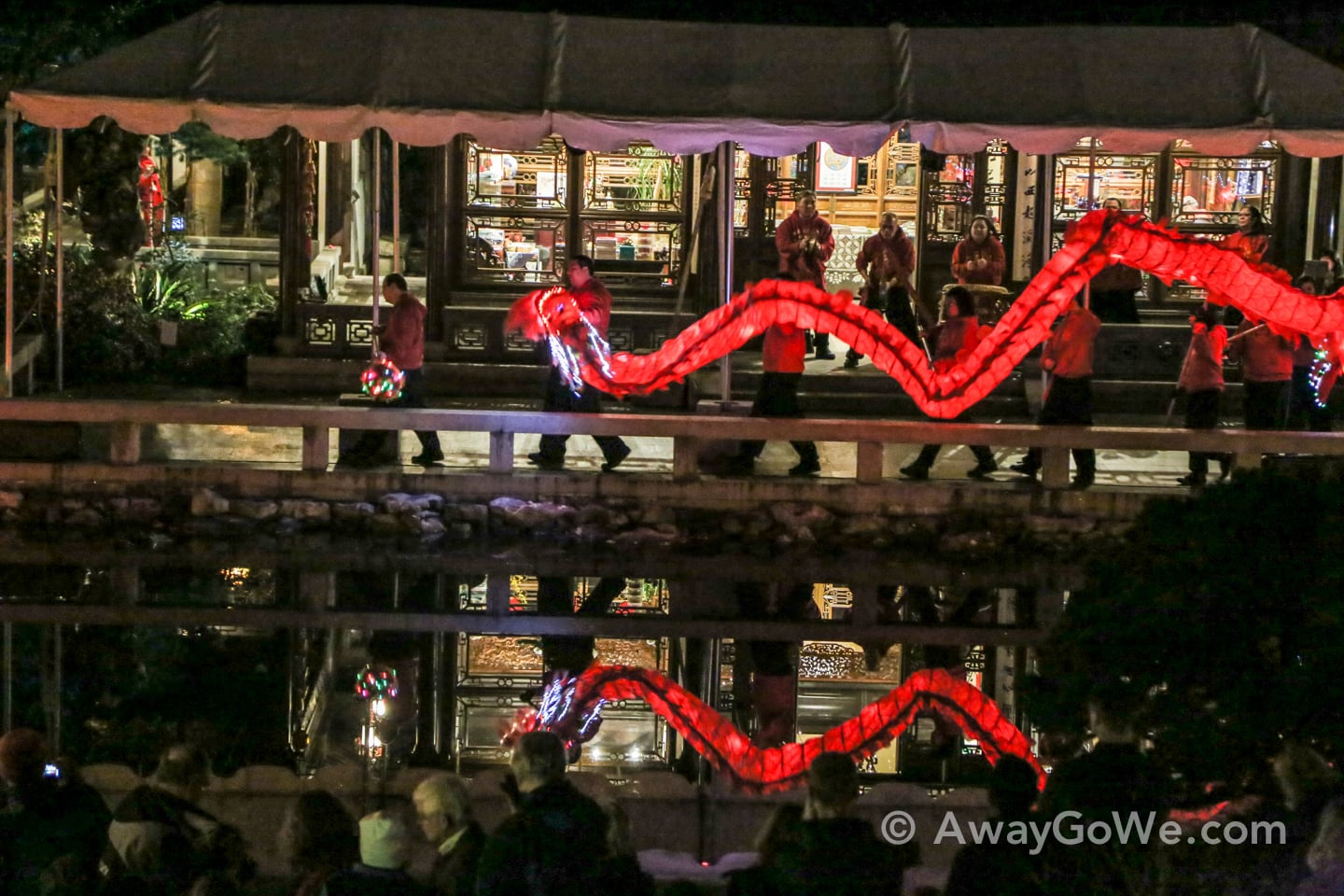 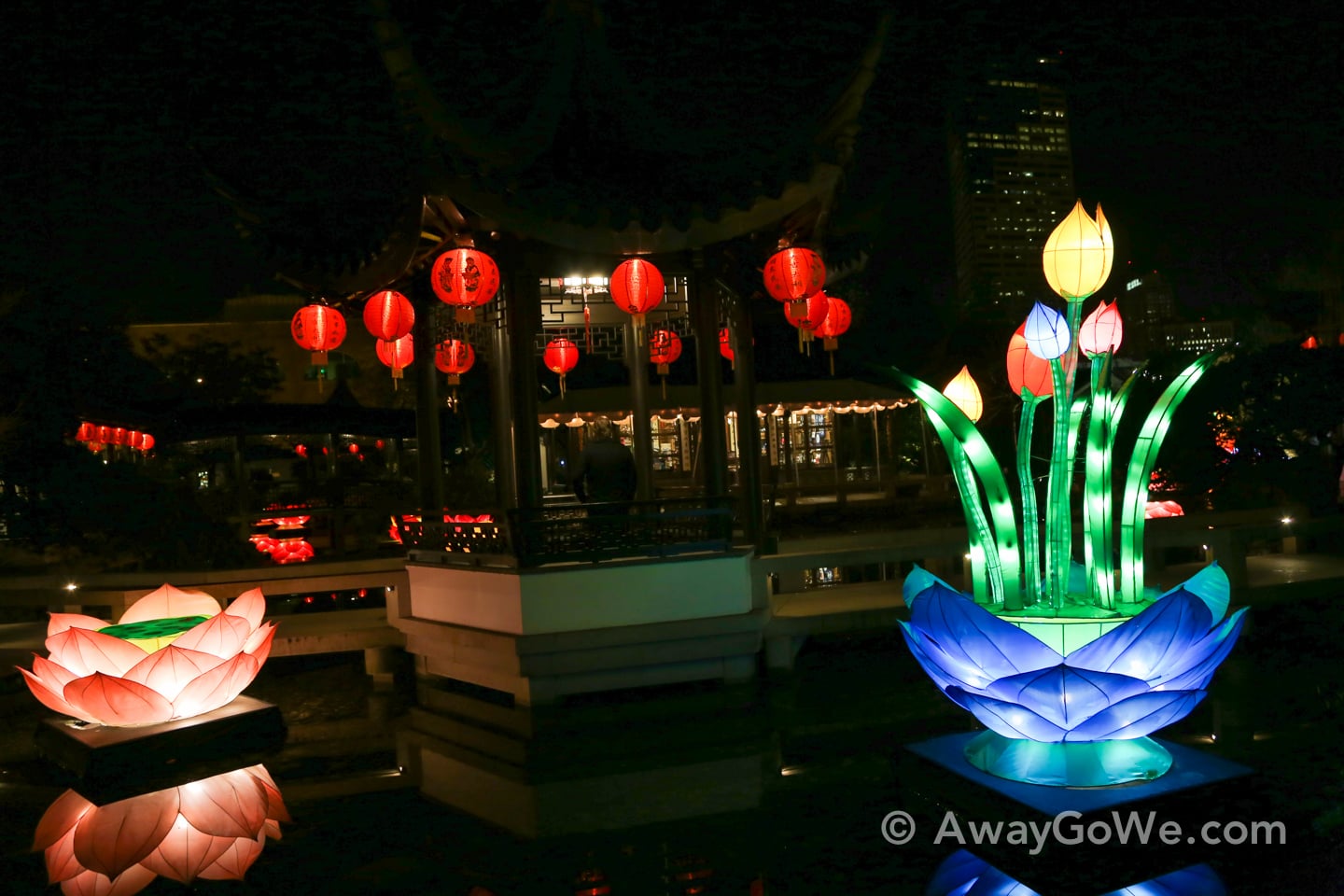 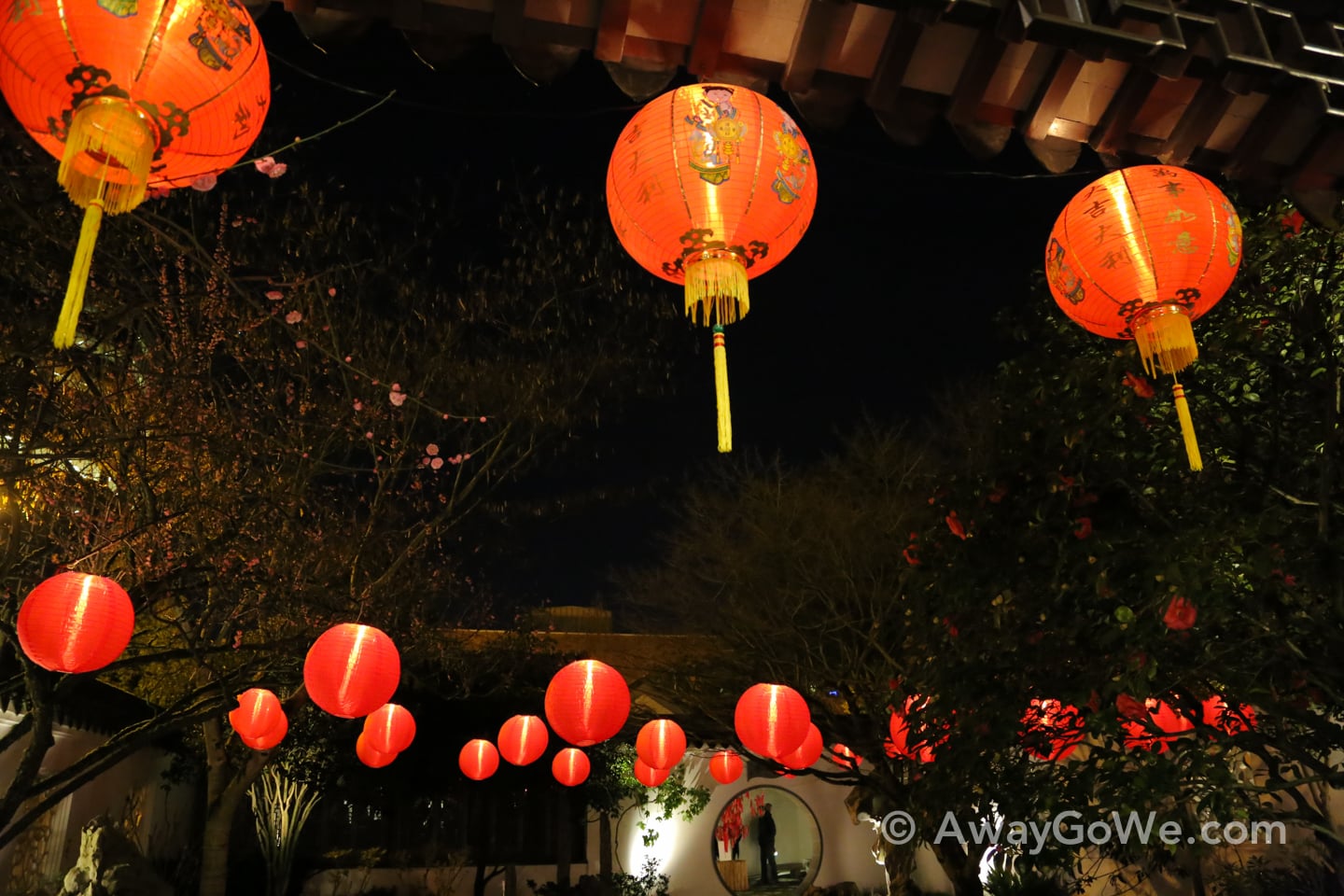 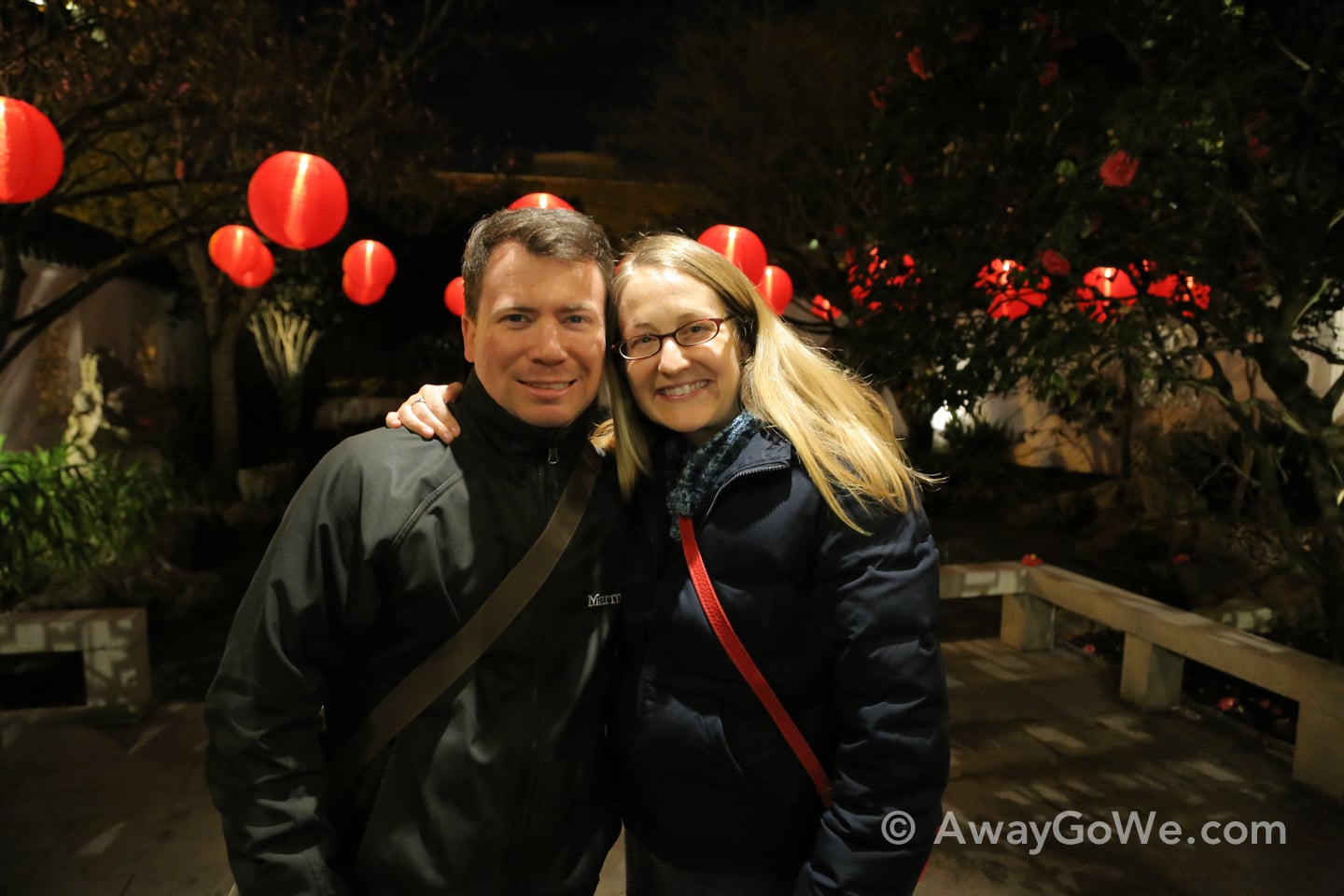 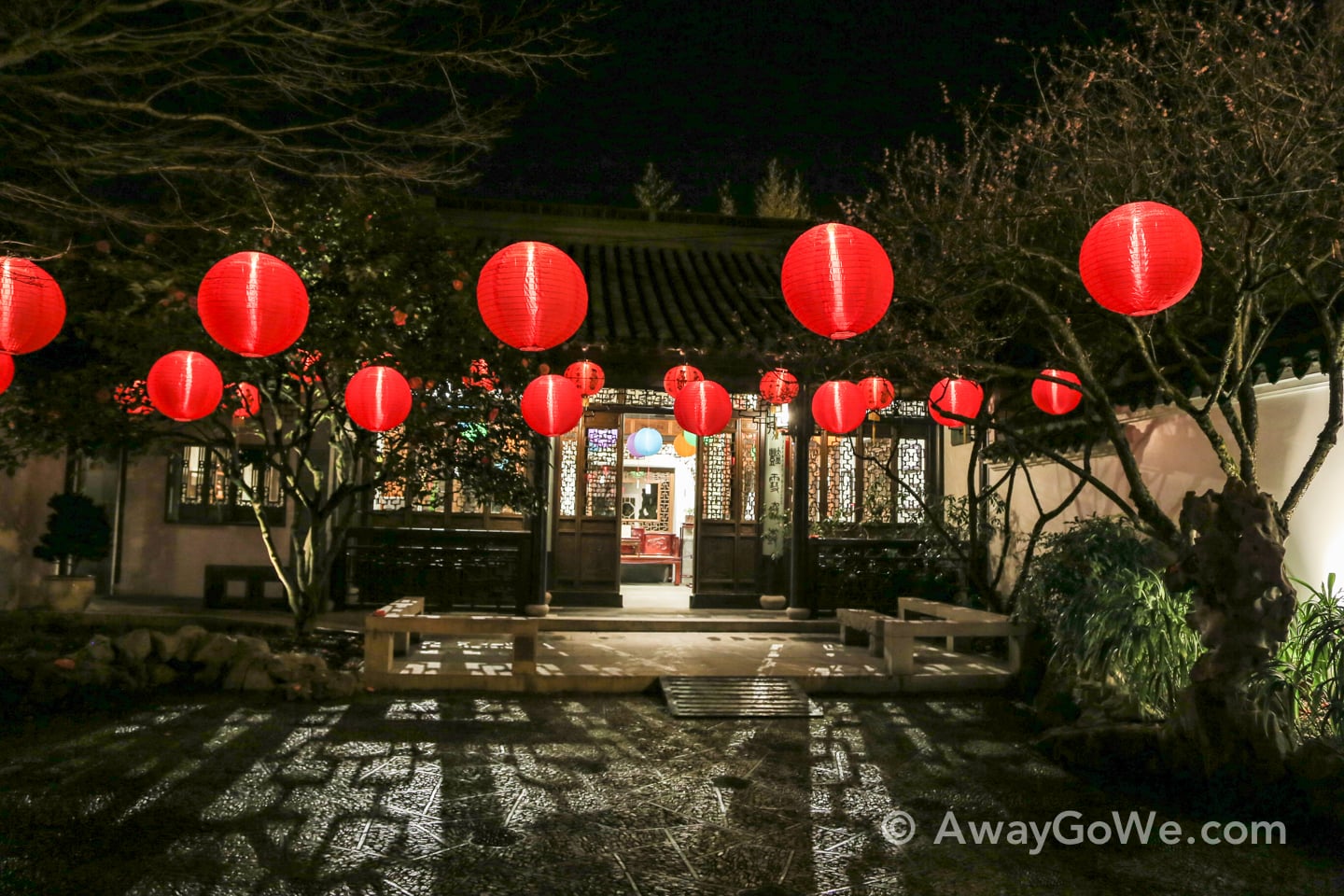 Traditionally, a coin is tied to a ribbon and hung on a Wishing Tree during Chinese New Year for making wishes for the coming year. 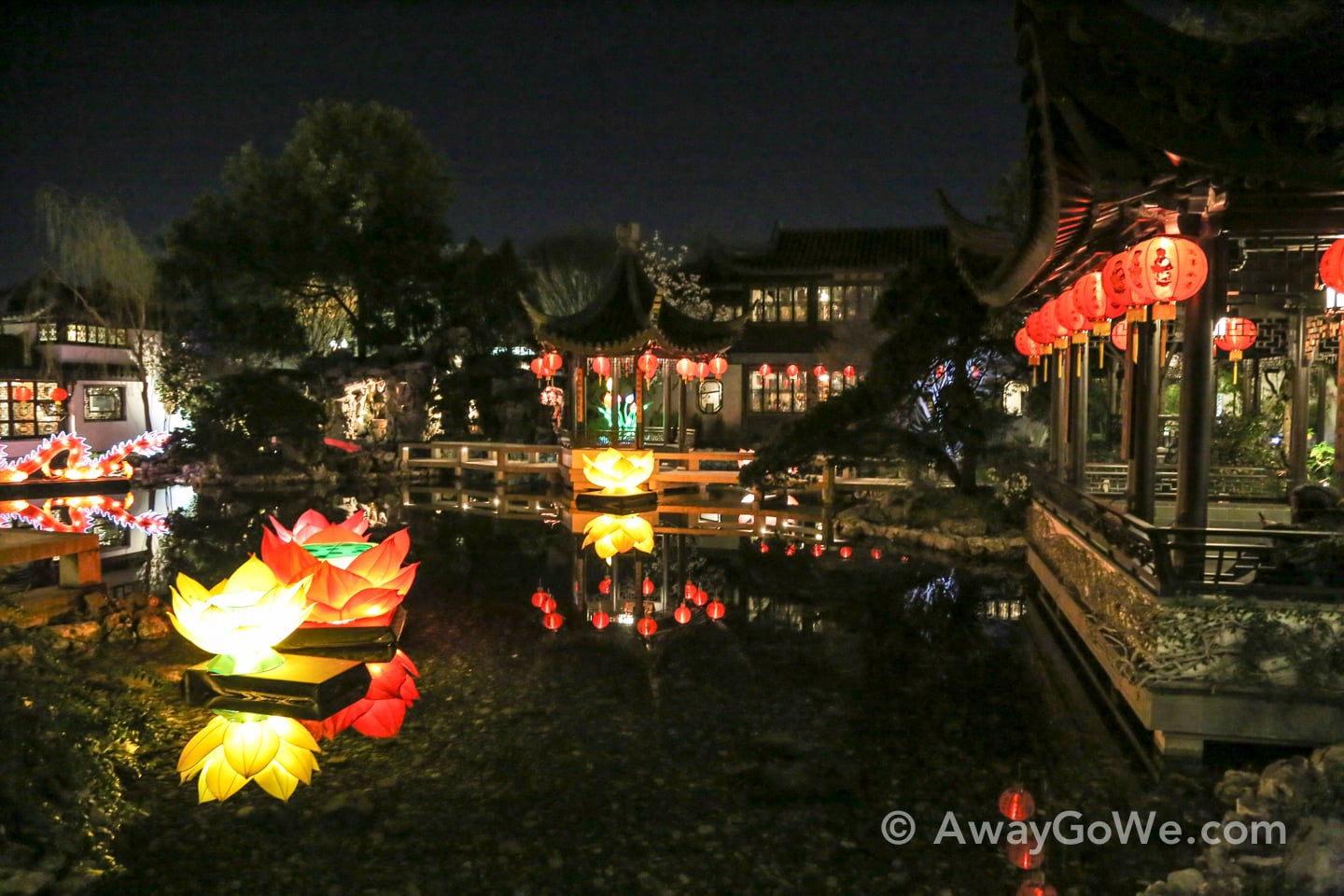 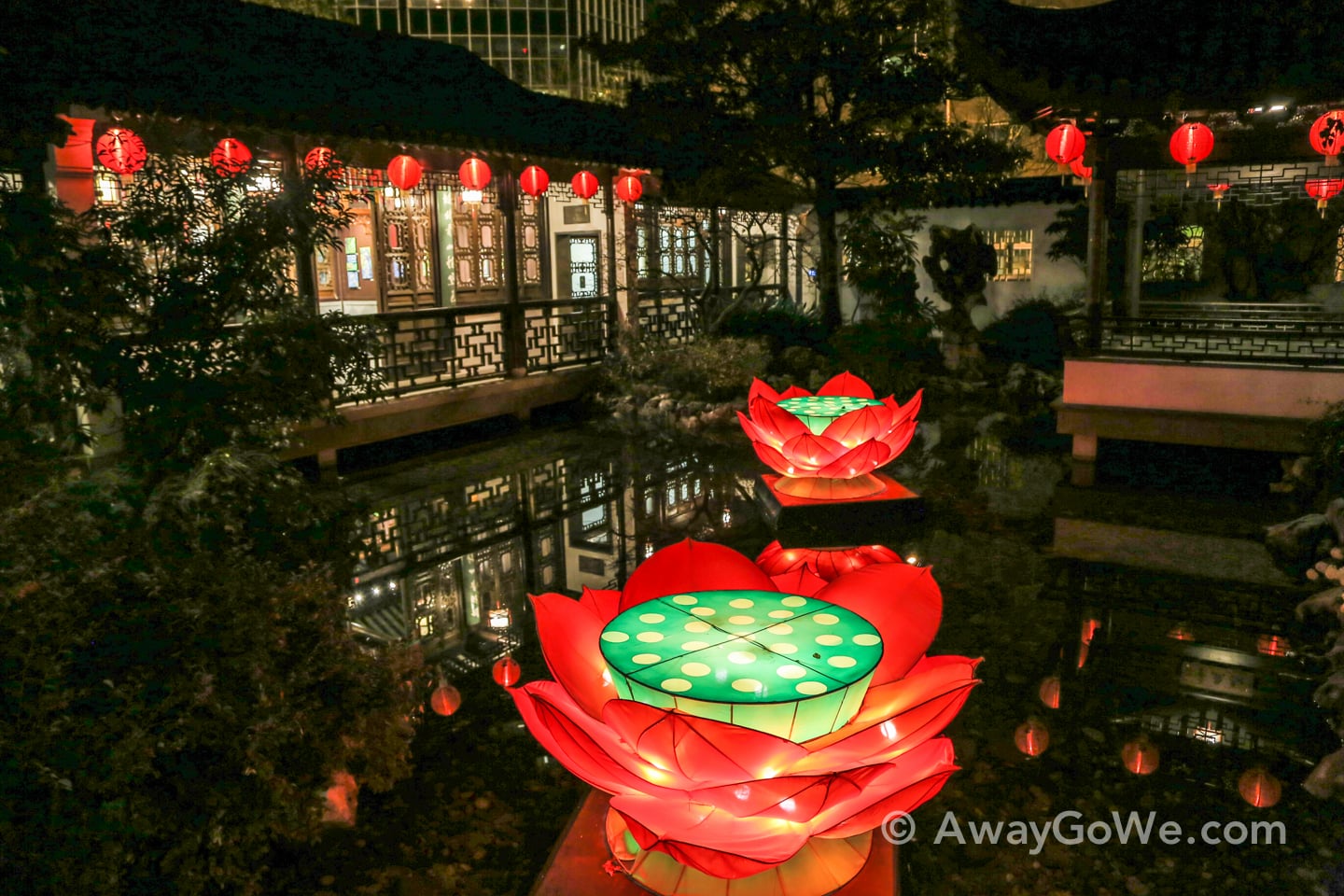 The perfect end to another spectacular year at Lan Su, and a great way to kick off the next!

Happy Year of the Monkey! 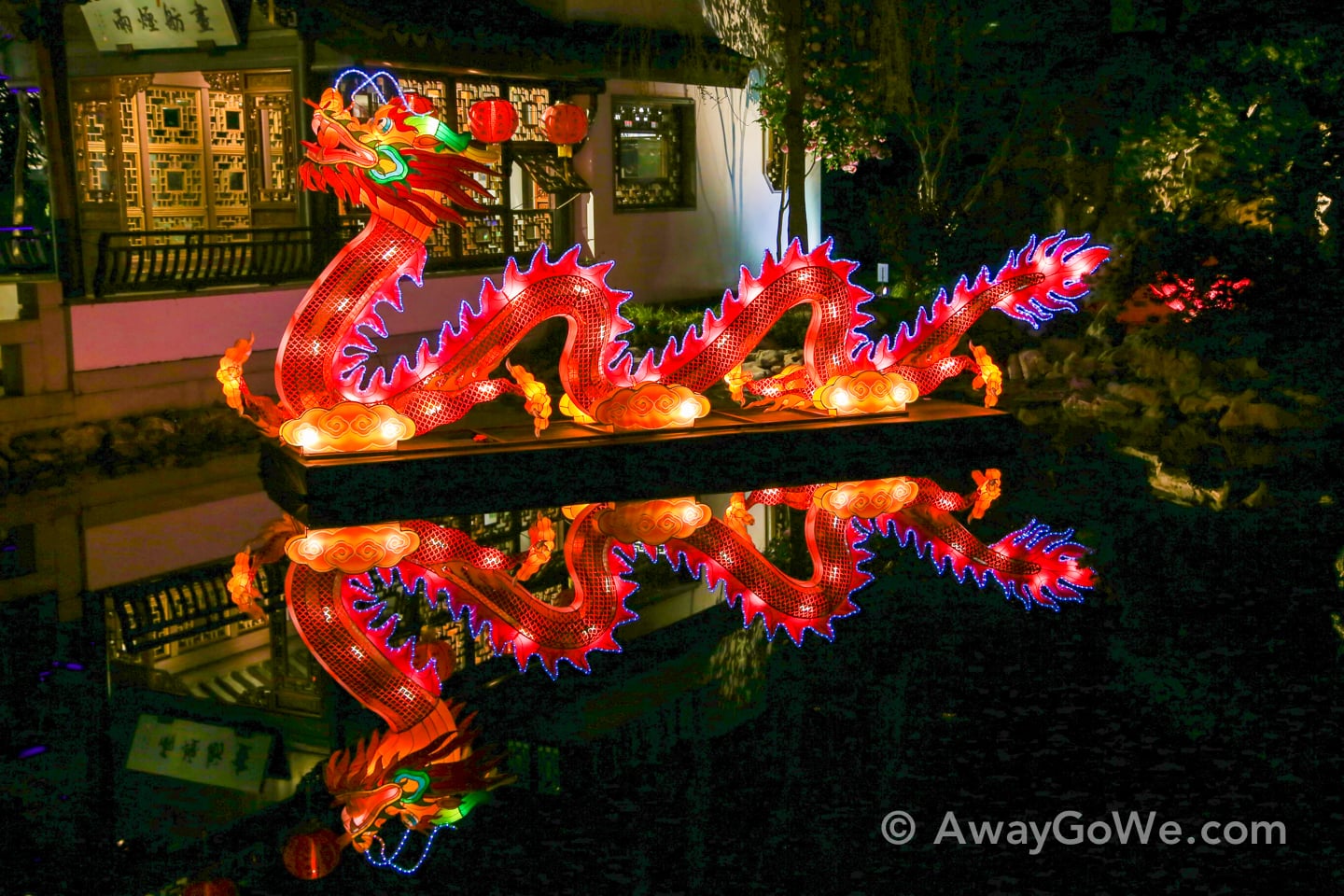