Day #5 started on the island of Vieques and ended in a friend’s townhouse in Vega Baja. On our way back west on Highway 3 from Fajardo, we stopped to take in the North Slope of El Yunque National Forest. 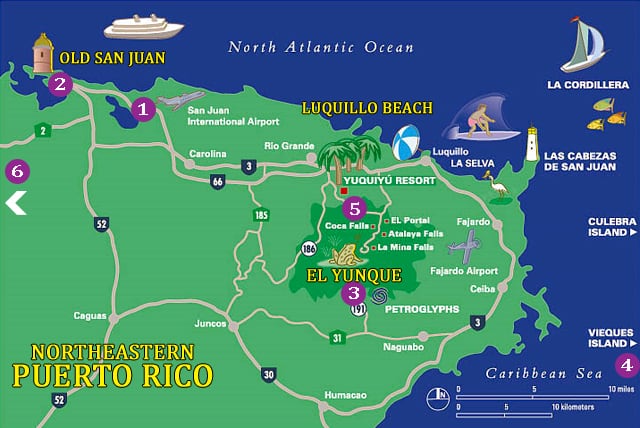 Day #5 started on the island of Vieques and ended in a friend’s townhouse in Vega Baja, northwest of San Juan. On our way back west on Highway 3 from Fajardo, we took the northern segment of Highway 191 to the North Slope of El Yunque National Forest.

Prior to the 1970’s, the north side of El Yunque (known then as Caribbean National Forest) could be accessed from the south entrance (and vice versa), as the main highway 191 traversed the entire park from north to south. A landslide in 1970 changed all of that, permanently closing a large portion of the highway to vehicle traffic. This creates a bit of a challenge for many visitors who wish to spend the night amongst the sights and sounds of the rainforest, as most of the park sites for which El Yunque is famous are located on the north slope, and most, if not all, of the lodging is locating on the south slope. As a result, we decided to spend Sunday night on the south slope, and visit the north slope later in the trip. 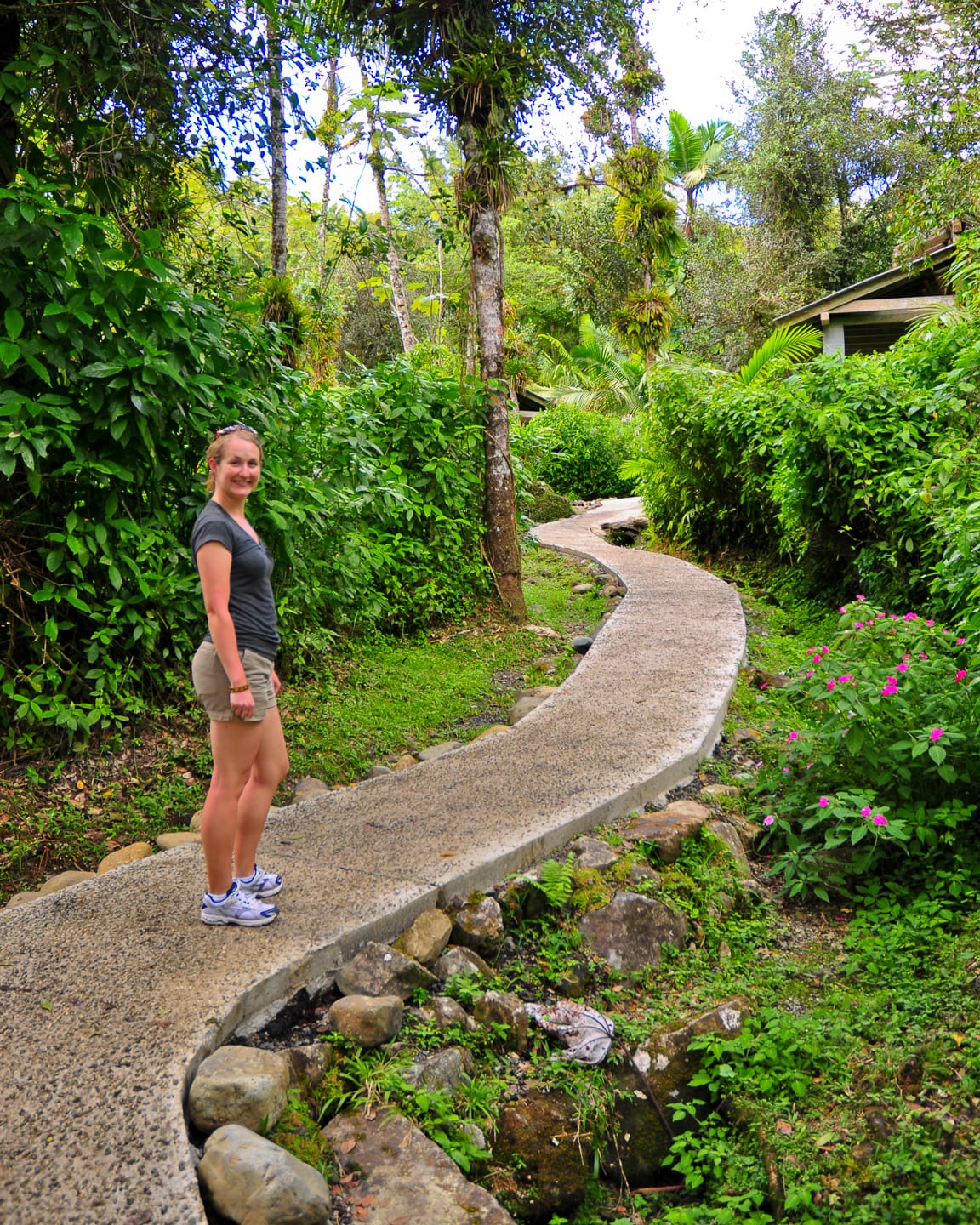 The North Slope of El Yunque contains the better-known trails and sights along with all of the visitors centers, and receives many more visitors than the often forgotten south side. The tropical rainforest here lies entirely within the boundaries of El Yunque National Forest, which is administered and maintained by the U.S. Forest Service. The forest reserve contains more than 23 miles of well-maintained trails, where plenty of rugged terrain and tropical weather combine to provide something for every hiker.

Above, is a map of the trails system in the northern part of the park. We traveled south on 191, stopping along the way at various lookout points (there are many) and at La Coca Falls, which is viewable from the road, and consequently receives many visitors. Farther south, we stopped to walk around at the visitors center and parking near La Mina Trail, then continued down to the Mt. Britton trailhead which is near the very end of the northern segment of highway 191.

There appear to be a lot of great hikes here and if we had more time I’m sure we would have tried many more. We only had a couple of hours to explore on this particular visit, so we decided on the Mount Britton Trail because it only takes about an hour or two roundtrip, and you are rewarded with commanding views of the rainforest from a large stone tower at the top. 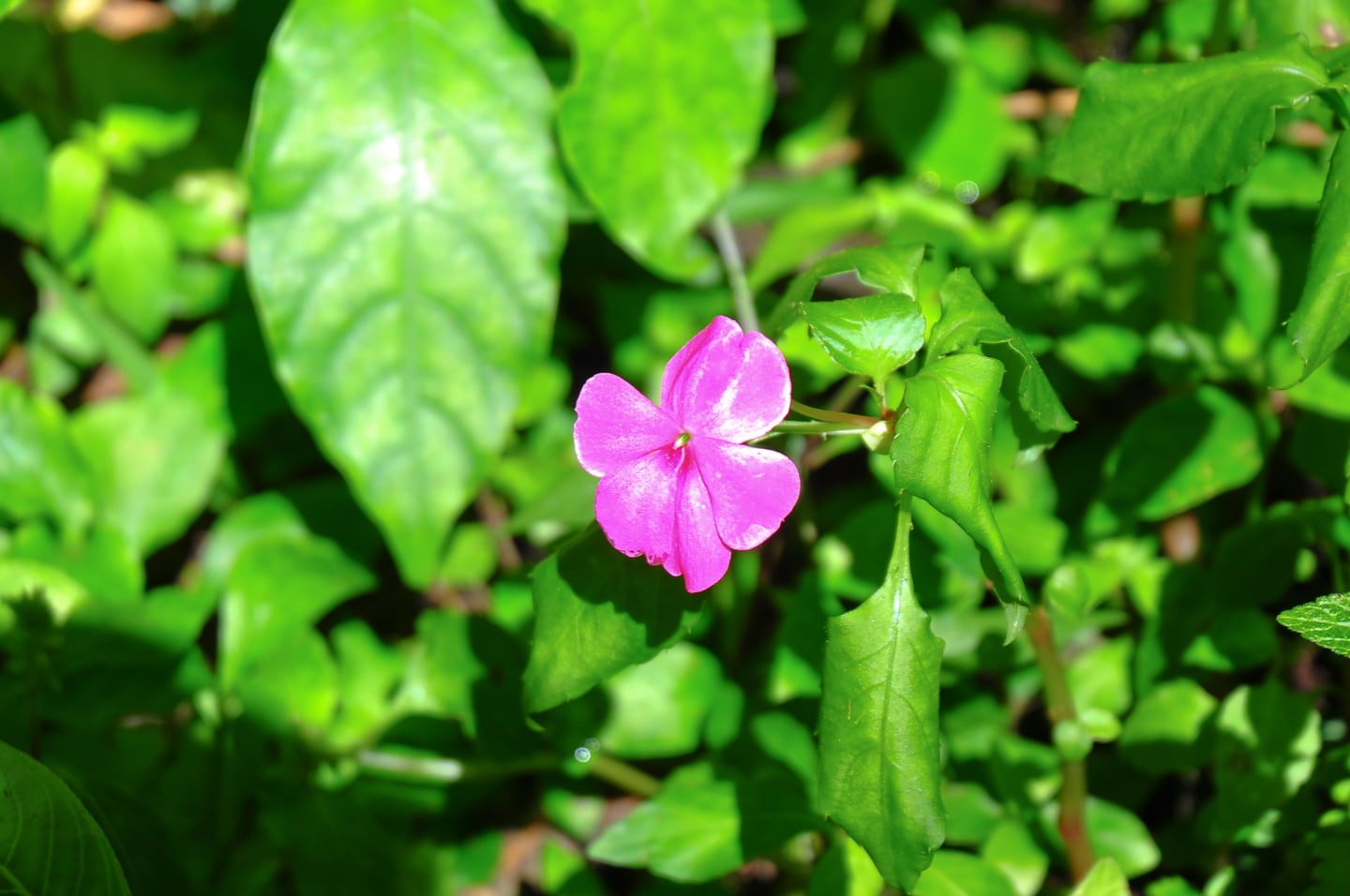 The Spanish saw the value in protecting this place over a century ago when they set aside the area currently known as El Yunque as a reserve in 1876. That makes it one of the oldest protected forests in the northern hemisphere. The forest became part of the USDA system in 1903, and it remains the only tropical rain forest in the U.S. National Forest System to this day.

45 minutes up, less down, 3,088ft. elevation, Mt. Britton lookout tower offers a great overview of El Yunque Rain Forest and the Sierra Palm forest you pass through on the hike up. The path is paved and continues unpaved up to the summit of El Yunque peak (about an hour farther on), but due to time constraints, we turned back at this point.

The Mt. Britton tower, named for botanist Nathaniel Britton, was built in the 1930s by the Civilian Conservation Corps (CCC). From the top of the tower you can see out to the Atlantic, the Caribbean and off in the distance you can see San Juan. 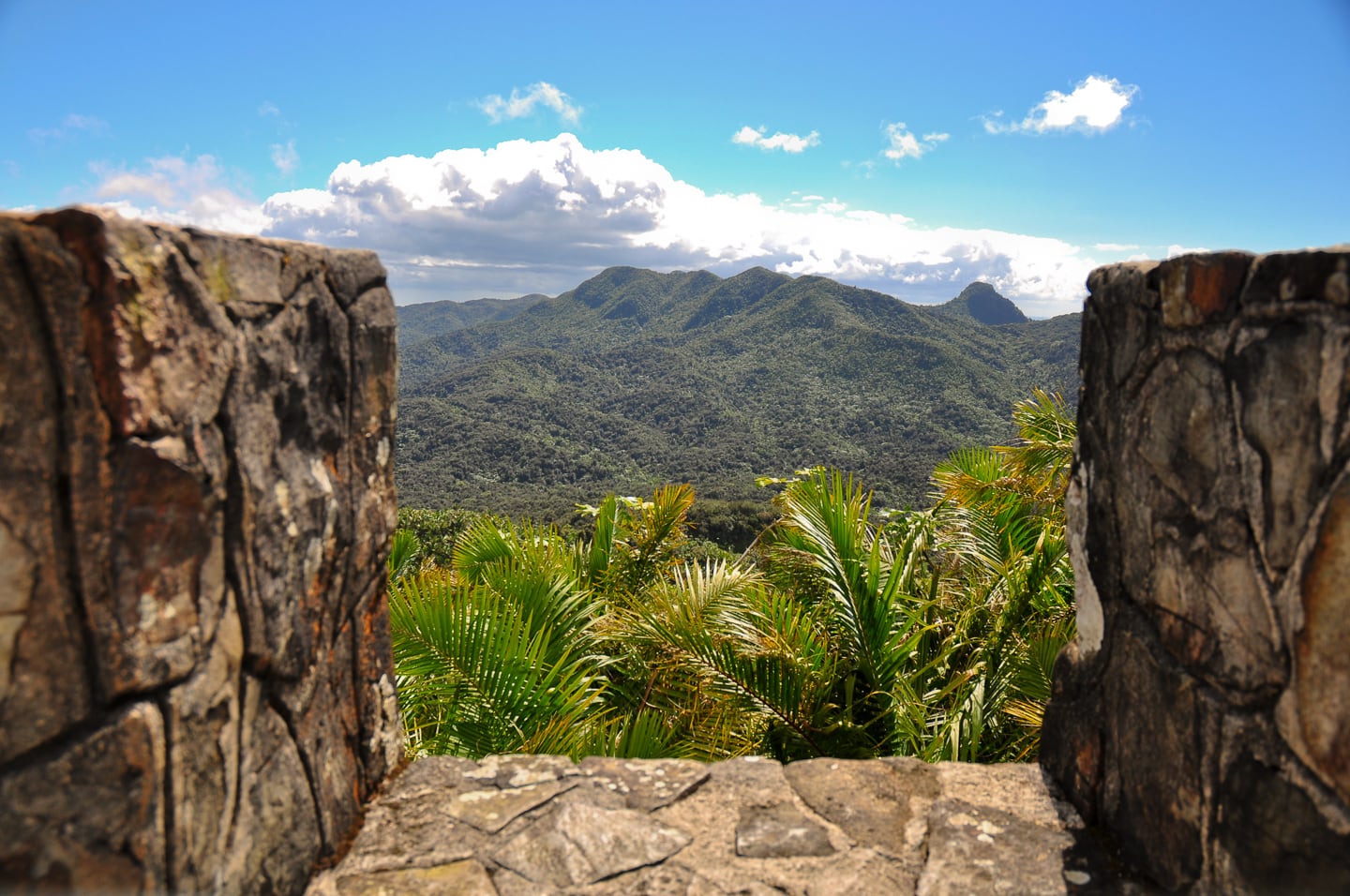 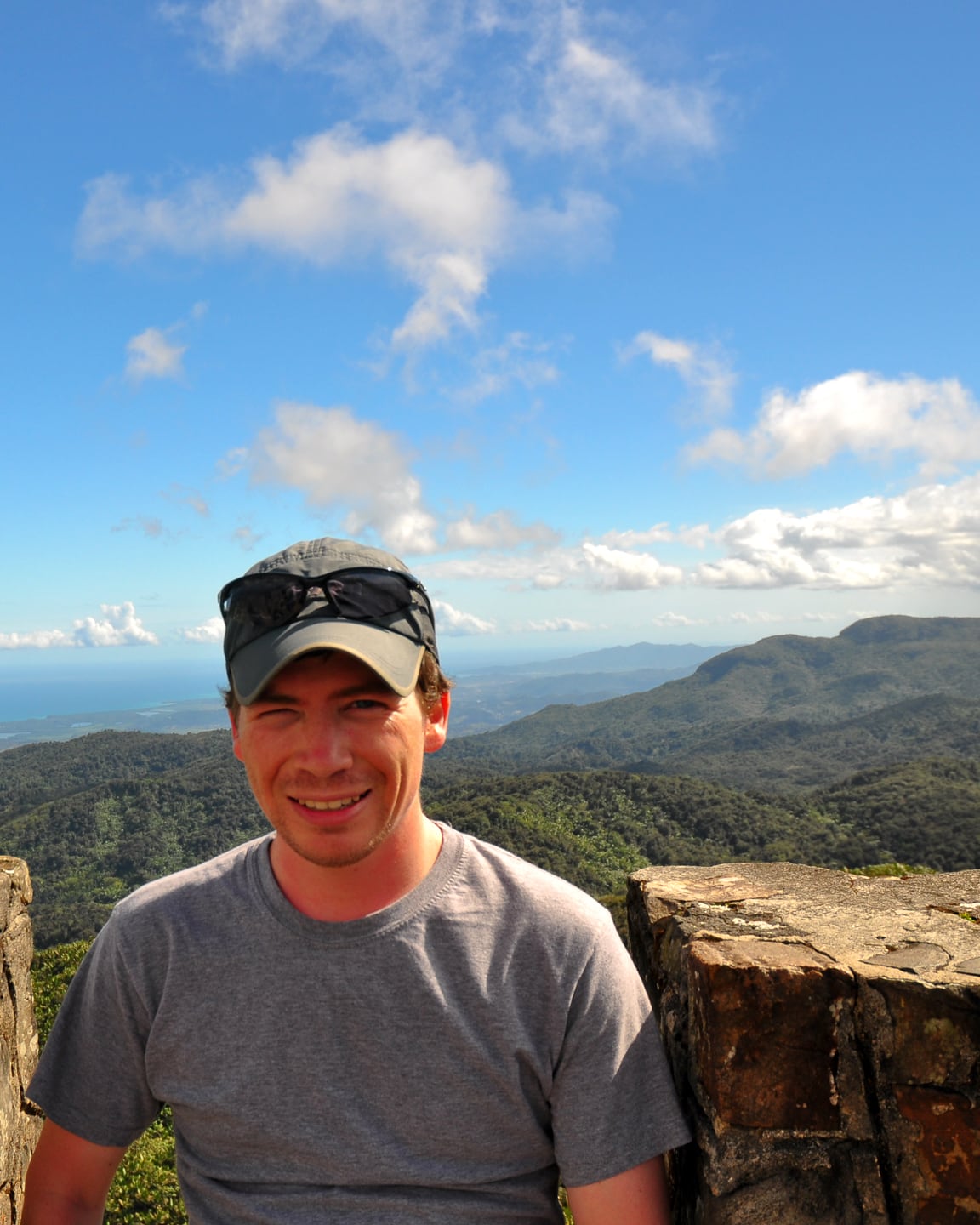 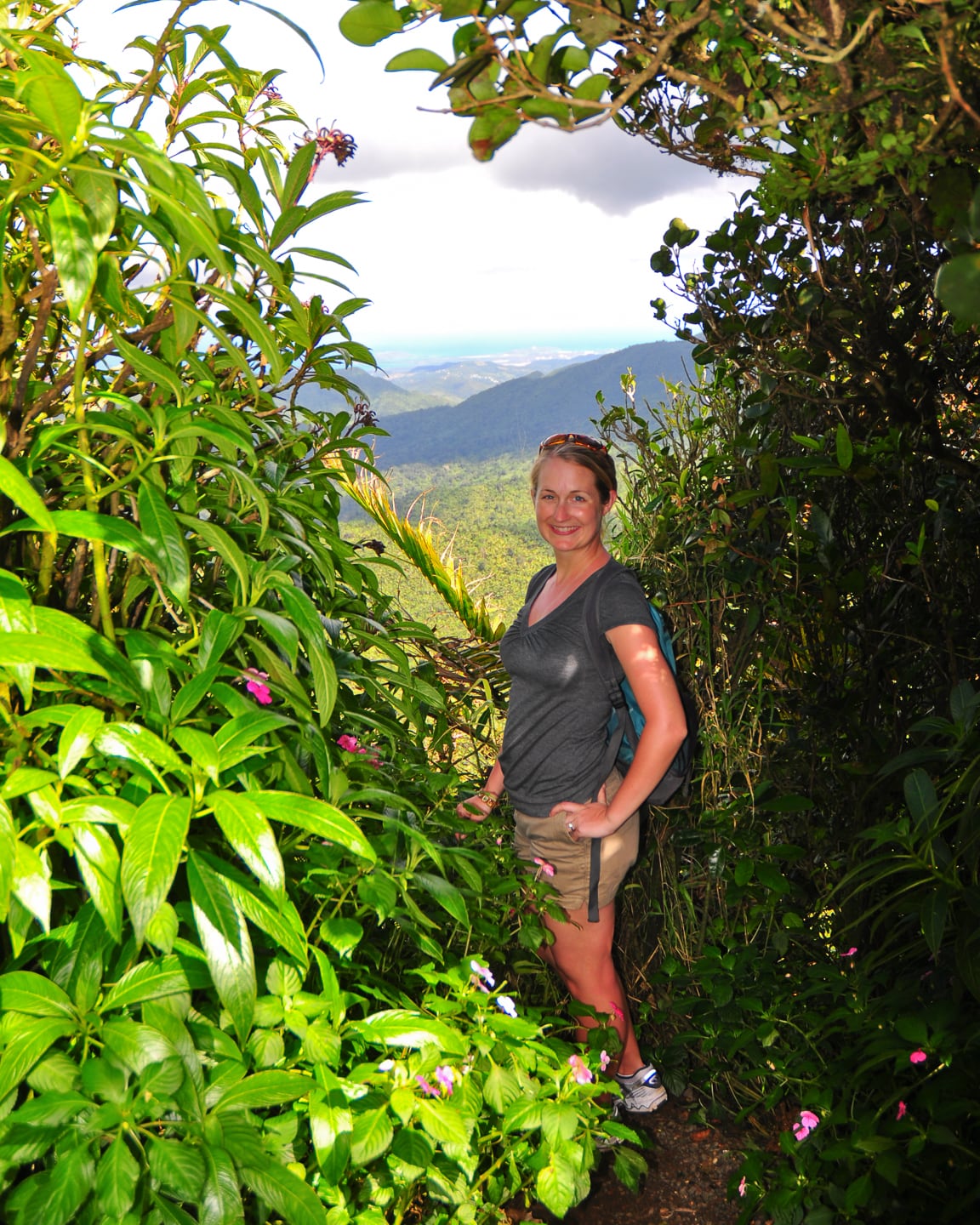 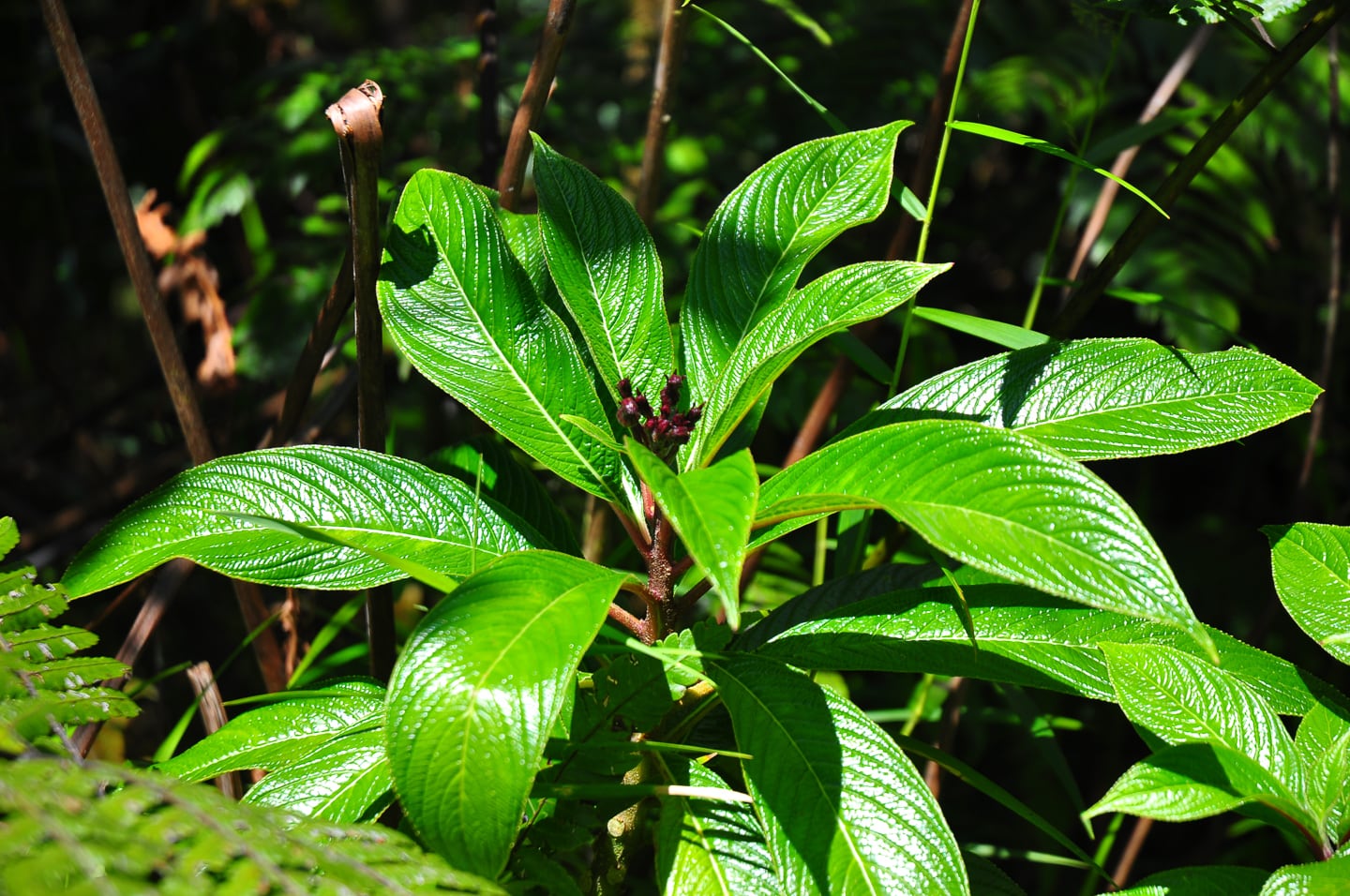 OK, I really don’t want to leave you with this image, so…here’s a video on the amazing COQUI!!! (with a lot of other really random sh**. Really.) 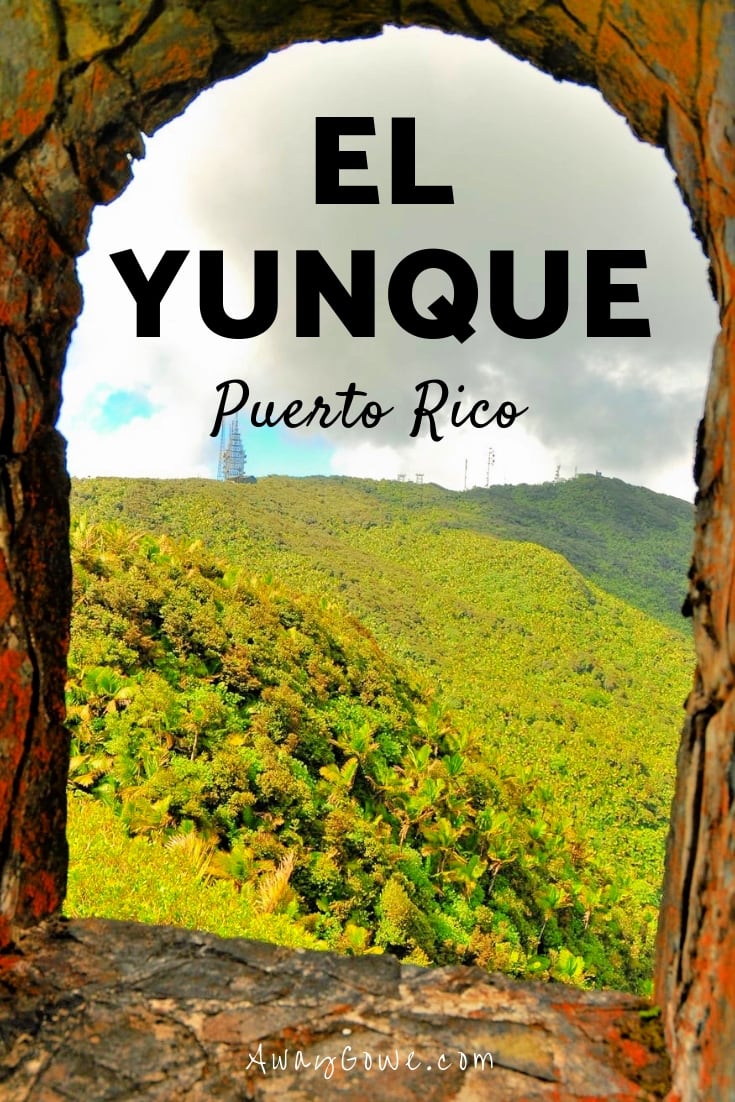