India Travel Budget: We Track Every Rupee for 7 Weeks

How much is the cost of traveling in India? Check out our detailed India travel budget with lodging, food, transport, and more!

The cost of traveling in India blew us away. We knew it would be one of the less expensive travel destinations we’ve been to, but didn’t realize how inexpensive. We traveled the length and breadth of the country for nearly two months keeping detailed records of all our expenditures and have summarized the results below. We hope our India travel budget report will inform and inspire you to head out on your own India travel adventure.

India Travel Budget: Cost of Traveling in India for 7 Weeks

India was the second stop on our six-month trip around Asia (after China and before Thailand). We spent seven weeks in India with only a rough idea of which places we would visit and would we would see. After arriving in India, we quickly realized how dependent our plans would be on train schedules and availability, which dictated how long we were in a particular location (and often where we ended up).

When all was said and done, our “India itinerary” looked something like the one below (click on the links to read our blog posts on individual places).

We spent 50 days total in India, getting around primarily by train and bus with a few other forms of transport thrown in for good measure.

We flew from Kunming, China to Kolkata, India as these were the two cheapest cities to fly between.

From Kolkata, we traveled north to the hill station of Darjeeling, where we explored the Himalayan foothills and braved the Darjeeling Toy Train.

Next, we followed the Ganges back south to the holy city of Varanasi, before heading to India’s capital, New Delhi.

From there, we headed south to nearby Agra to take in the Taj Mahal and other nearby sights, and then traveled to the state of Rajasthan. 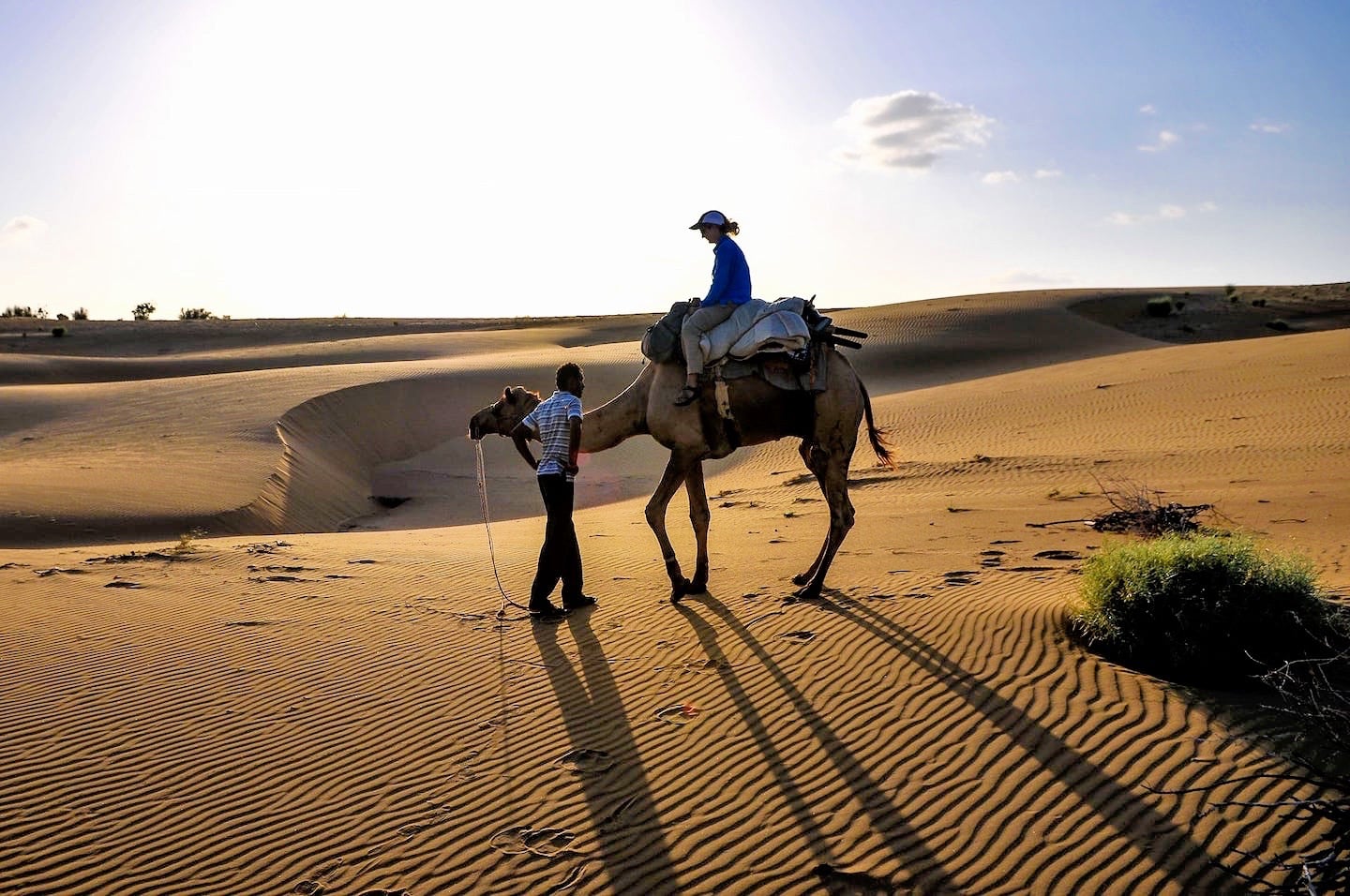 In Rajasthan, we visited the “blue city” of Jodhpur, then the desert city of Jaisalmer about 60 miles from the Pakistan border. We spent a couple of memorable days riding camels on the desert dunes in Khuri before making our way to the lake palace city of Udaipur, which many claim is the most romantic city in India.

Then it was on to India’s pop culture capital and home of Bollywood, Mumbai (Bombay).

Following a brief stopover in Mangalore, we spent close to a week in and around Kochi (Cochin), exploring the backwaters of the region before finally arriving in Chennai (Madras) to round out the trip.

When we arrived in Kolkata, we had no specific dates, but a rough idea of what we wanted to see and that we wanted to proceed in a counter-clockwise direction (moving west and eventually south) with the hope of meeting up with friends in Chennai and flying from there to Bangkok some time in September.

The final dates came together from a combination of train availability and a rough sense of how long we wanted to stay in each place.

We had originally planned on visiting more stops along our India route but after China decided we wanted to prioritize a dozen solid destinations and focus on spending 4-5 days in those places.

We visited India in the throws of the monsoon season, which we were told moves south to north. I guess we had originally thought that the south bore the brunt of the rains while the north escaped largely unscathed. This was a false assumption. Still, we somehow managed to avoid much of the worst of the rains. 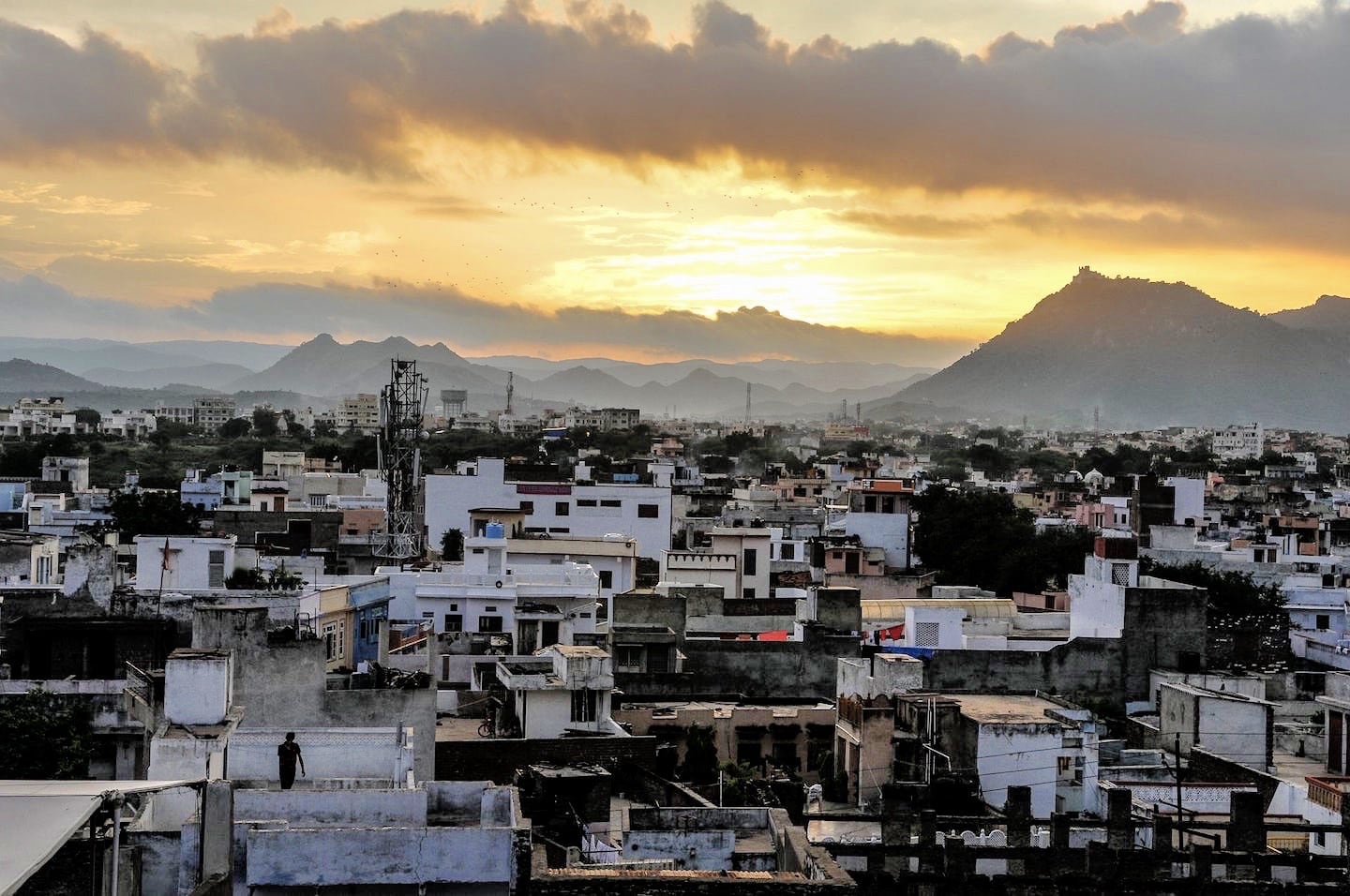 We stayed at 17 different hotels and guesthouses in India. Our average cost per night for two people was around $14 USD, with the most expensive accommodation being US $20 in Agra, Varkala, and near the Kolkata airport, and cheapest being at Shanti Guesthouse in Varanasi ($5/night for two people, fan room, cold shower).

Sea Pearl Chalets wins the award for the hostel/guesthouse with the fewest Indian guests, while Hotel Oriental and Hotel Manorama get the award for most.

Smyle Inn and Dream Heaven were our overall favorites.

Surprisingly, none of the places we stayed in were terrible, though some were quite basic. 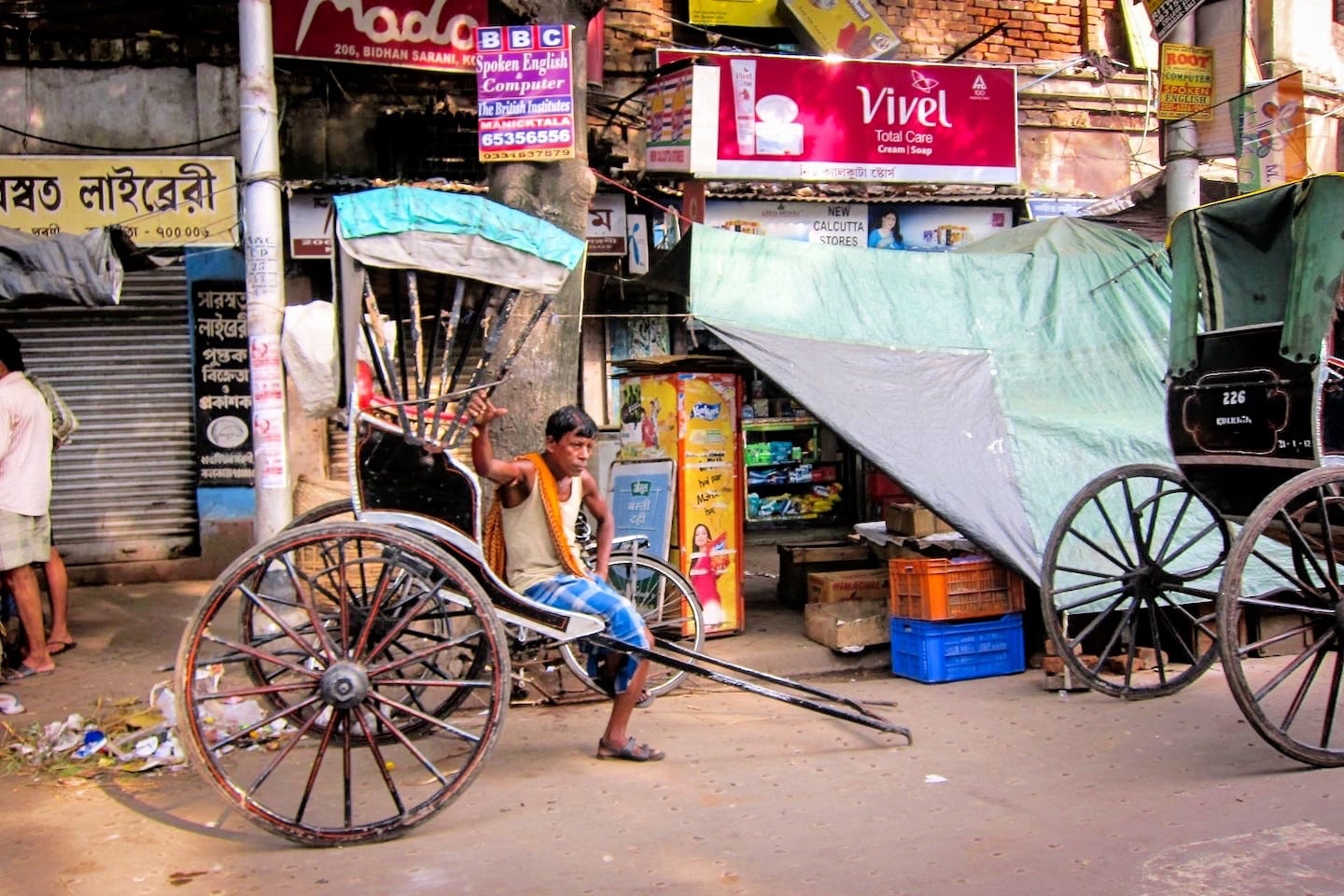 The following is an overview of our the cost of traveling in India for TWO travelers (a husband/wife couple) in each location we visited.

The table below does not include transport or communication costs or incidentals such as water, toilet paper, etc. — but should give you a good idea of what it might cost to travel through various parts of India for two months in August/September.

With that said, our transport costs (taking AC3 and CC trains between most locations) was $398 ($199 per person), which averages to about $4 per day per person.

Average Expenses per Day by Location

The vast majority of travelers to India don't encounter serious issues with safety and security. With that said, we've had stuff happen affecting our travel — severe weather, road accidents, broken bones, and other nasties.

When we've had these sorts of setbacks while traveling, it's been a huge relief to have solid international travel insurance — from a financial standpoint, but also to have the support of English-speaking health care experts at any hour.

We use and recommend World Nomads for all of our independent travel overseas. We also have close family who have had good experiences with Allianz as well.

Have you traveled to India?

Let us know how your own India Travel Budget Report compares with ours in the comments below! 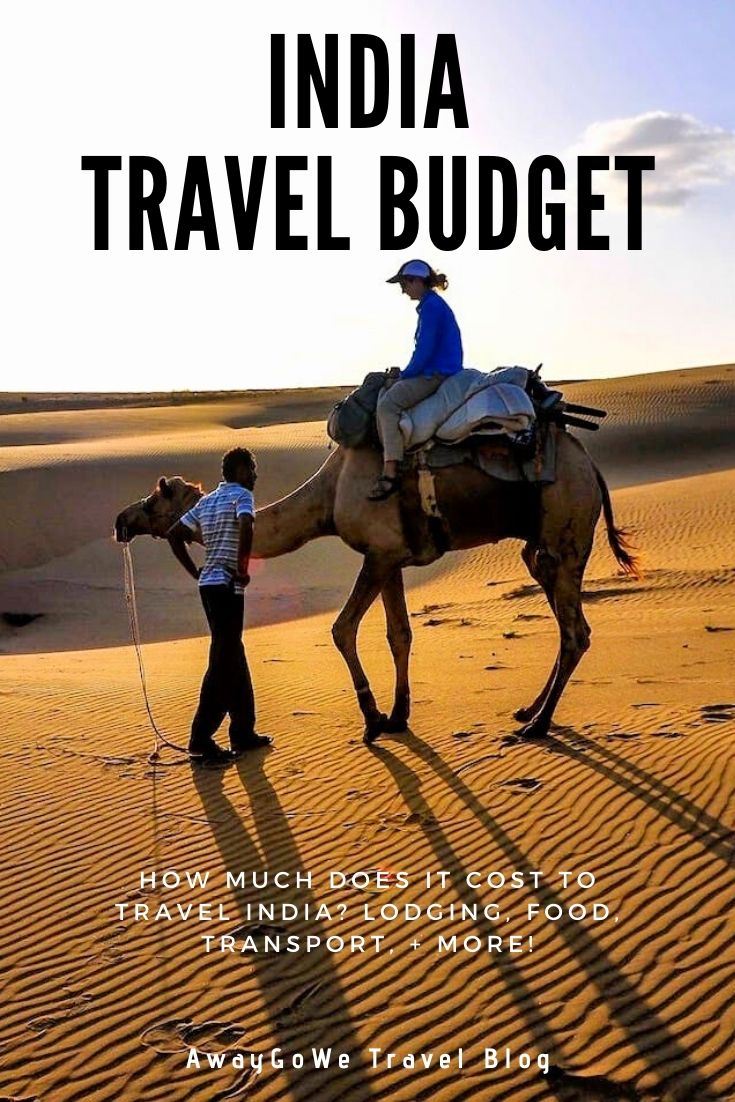